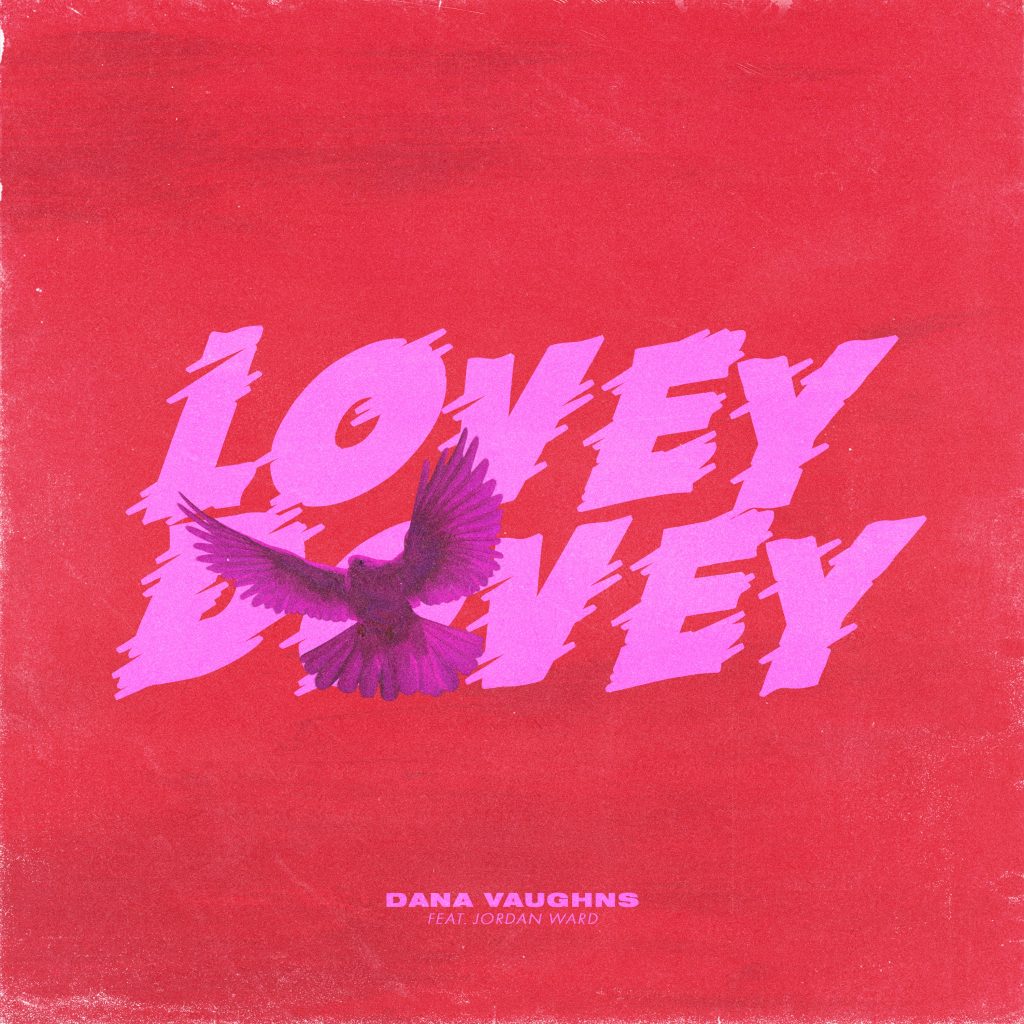 Singing out over a funk-infused beat, “She got that lovey dovey / Ain’t no discussion / I wanna rub it, rub it / I wanna touch it, touch it,” Dana’s new track is sure to be a favorite of R&B lovers everywhere. Set to be featured on his upcoming EP — which is scheduled for a release later this month — “Lovey Dovey” is a great follow-up to Dana’s list of tracks and a great introduction to those who are not familiar with his music.

As we await the release of the 21-year-old’s new EP, you can find him starring in the second season of BET’s hit series, “American Soul.’

Take a listen to “Lovey Dovey” below.