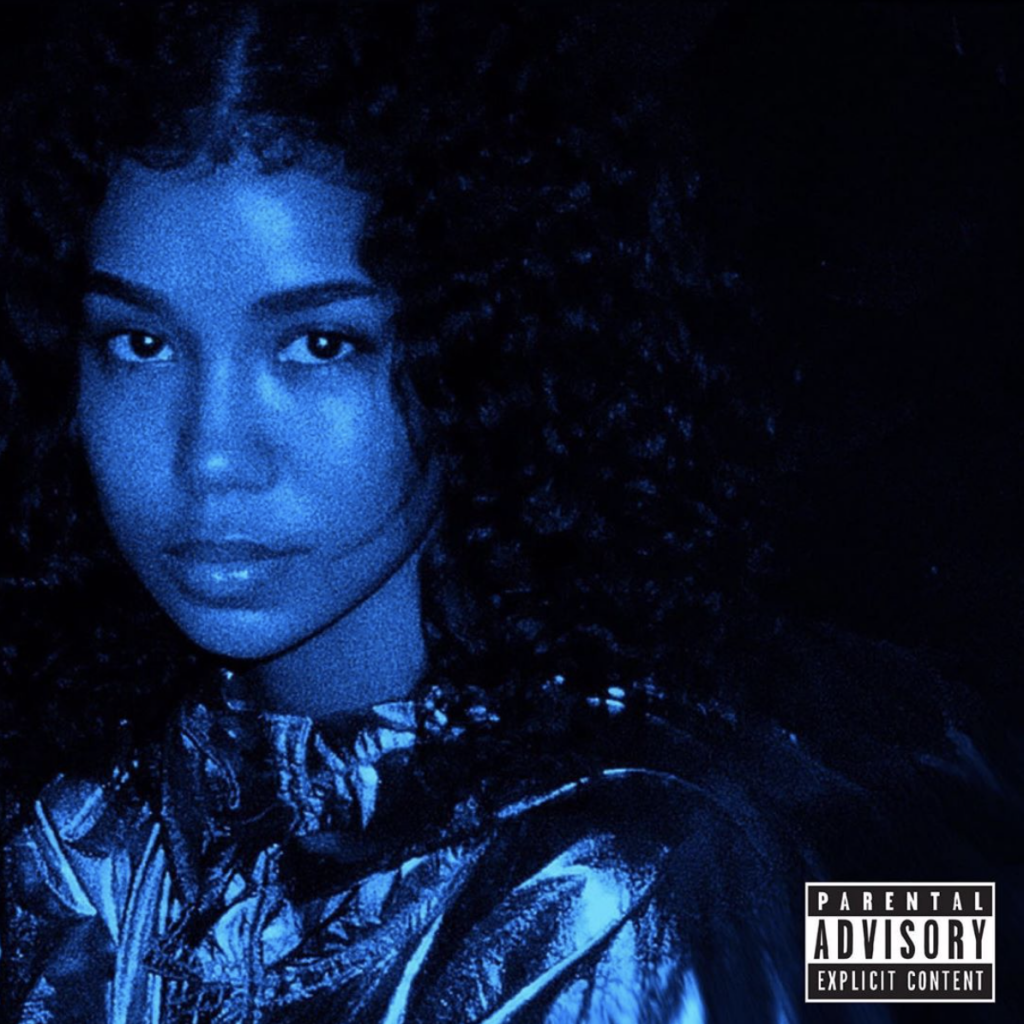 If you were a fan of the original version of Jhené Aiko‘s “Triggered (Freestyle)” then you’d definitely appreciate her latest version of the track. Calling on Atlanta natives Summer Walker and 21 Savage, the new remix is an appreciated extension to the trauma-led track.

Starting off with Jhené’s verse, the song then segues into a few bars from 21 Savage. Making it clear that he “went against the world when they shamed you” and that he “was ready to go to war when it pertained to you,” the “a lot” rapper adds a little flare to the already popular song. Summer, on the other hand, drops in to round out the song with soft and sultry vocals.

Though this is the first time we’ve heard Jhené and Summer on the same track, it won’t be the last. Over the weekend, the latter of the two revealed the tracklisting for her debut album Over It and among the number of collaborators listed is none other than Jhené Aiko. The song, titled “I’ll Kill You,” is sure to give us vibes similar to this.

Check out the remix to “Triggered (Freestyle)” below.

New Music: Jeanese - "What Love Is"