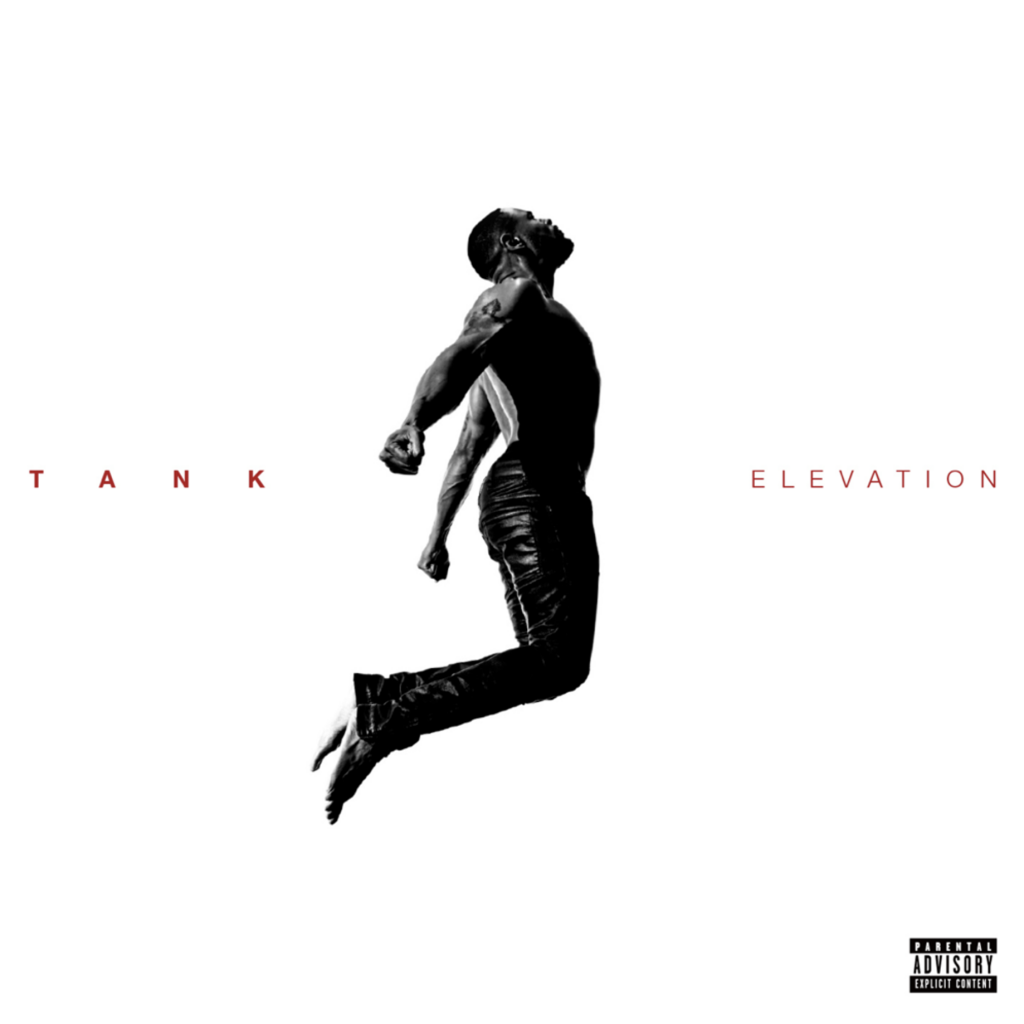 Multi-talented star Tank is back with his new album Elevation and in true R&B General form, it’s filled with the feels and sounds that you’ve been craving.

Delivering a mixture of love making and club bangers, the new album hosts an array of features from artists like JoJo, Candice Boyd, Carvena Jones, Keith Sweat, Dantè, Dontaÿ, Dunteá, Luke James, Chris Brown and actor Omari Hardwick and is a great soundtrack to keep on rotation throughout the duration of cuffing season. Serving as the official follow-up to 2017’s impressive Savage album, Elevation continues to prove just why Tank‘s method of music making continues to work. Likewise, it’s release showcases his determination and ability to release quality music for lovers.

The latest offering from the self-proclaimed R&B General features writing and production from himself alongside his frequent collaborator J Valentine as well as Cardiak, Harmony, Doh Boy and more. When discussing the album and his choice to title it Elevation, the artist was open with sharing its birthing.

“ELEVATION is about going to the next level,” he said. “Rising to the occasion of success and giving my fans the best music I have to give. R&B is my legacy and in my veins. I want to lead the charge to bring it back to its rightful place at the top of the charts.”

And, with almost two decades in with releasing albums, he’s doing a good job at making this mission come to fruition.

Alongside the release of the album, Tank delivered the visual for the sultry single “I Don’t Think You’re Ready,” which included a cameo from comedian B. Simone.

The 14-track album is led by the aforementioned single and the sexy fan favorite track “Dirty.” The album also features the remix version of the latterly mentioned which features Chris Brown, Feather, and Rahky and samples Keith Sweat’s 1996 single “Twisted.” Other standout tracks that deserve repeats listens include the JoJo-featured “Somebody Else,” “Champion” and “This.”

Stream Elevation and watch the visual to “I Don’t Think You’re Ready” below. You can also catch Tank on Fantasia’s “The Sketchbook Tour” now.