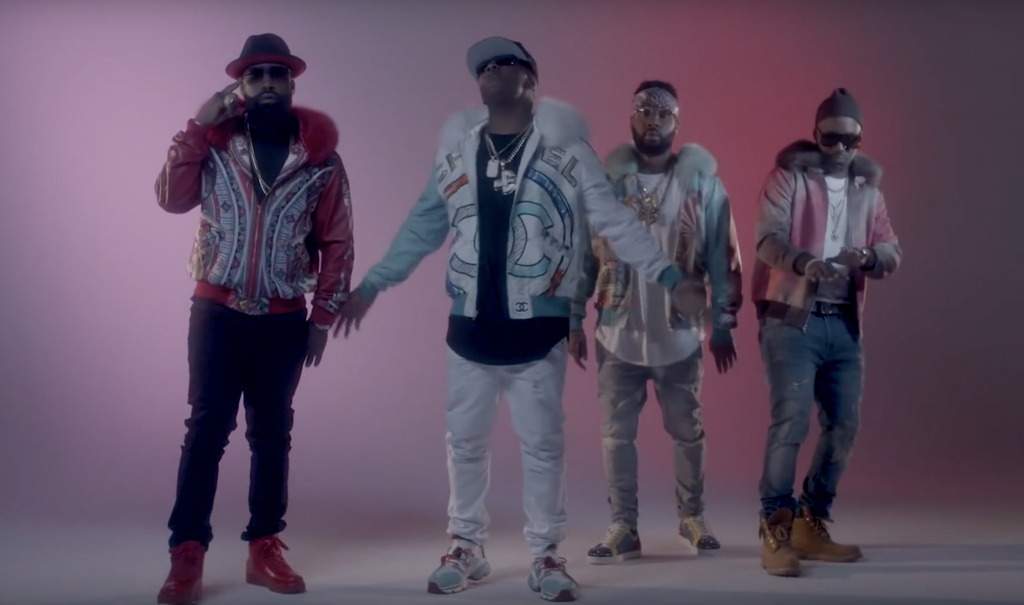 Veteran R&B group Jagged Edge is building up the anticipation for their new album with a crisp, sexy new single titled “Genie” and an accompanying music video. On the guitar-laced track, the quartet asks their love interests to take a chance on love, and they’ll give everything desired. The video is set in an urban area with a steamy backdrop perfect for the tune.

They sing: “If you only knew what you wanted / Just make the wish and I’ll get up on that / Girl if you only knew / Girl I’d be a genie and I would give you everything.”

The track is a follow-up to the group’s earlier single “Closest Thing to Perfect” from their upcoming album A Jagged Love Story. The album, which was originally slated for release in July, has since been delayed with no set date for release. On Instagram, they thanked their fans, and announced: “Yes the project is coming…” The upcoming album will follow 2017’s Layover.

“Genie” gives you a hint of traditional Jagged Edge with an updated sound. Check out the video for it below:

Shay Lia Provides A Fresh Take On Love With “Good Together”