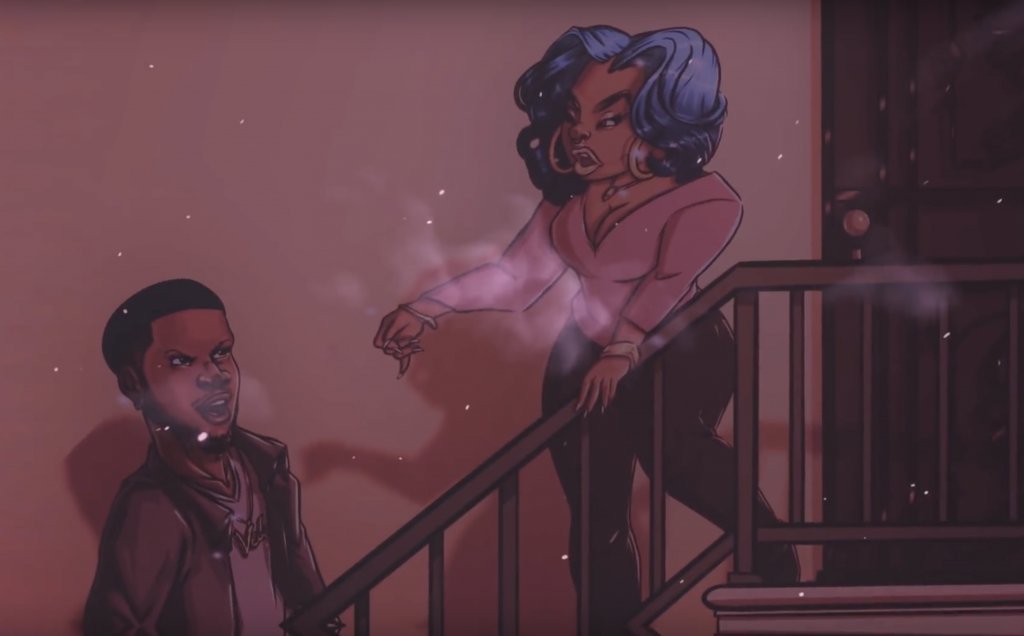 Inspired by the John Singleton cult classic film “Baby Boy,” the new song hears the two conveying their sides of a constant break-up to make-up relationship with Vedo taking on the role of the Jodie-esque character and Inayah in the role of Yvette. Referencing scenes from the film in the song’s lyrics, Vedo sings, “I put it down, you know how this goes / Then when we done, she fix them tacos.”The song delivers raw emotion, suspense, and thrilling vocal range which sees his continued potential at becoming a household name.

When speaking about why he chose  newcomer Inayah Lamis for the collaboration, Vedo stated: “She had to be ghetto but classy, nasty but sexy. I needed a chick that could cuss me out! But when it’s all said and done, let it be known you ain’t goin’ nowhere.”

Take a listen to the track below to see if the two repped Jodie and Yvette well enough.