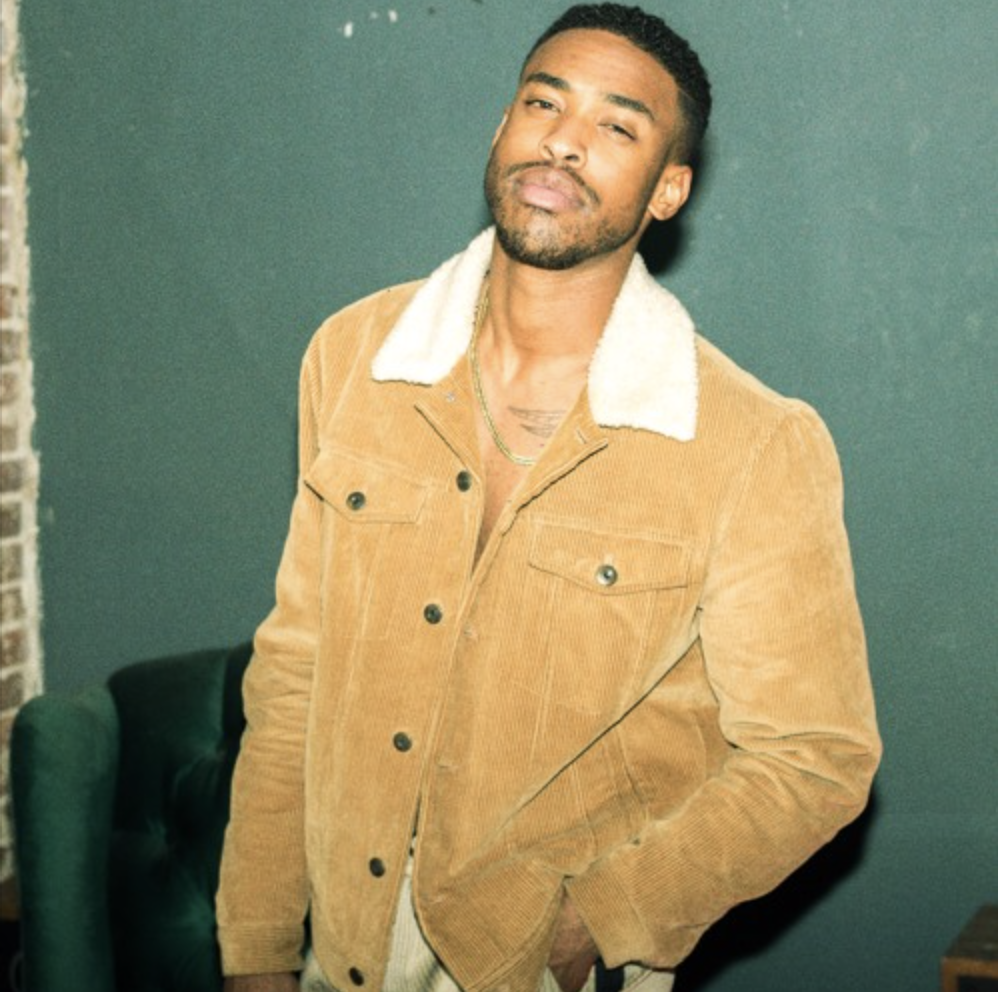 Laying down some smooth vocals, multi-talented R&B artist Butterfly Ali, serenades you with his new single “Rose.” Influenced by jazz, funk, soul and blues, the 30-year-old singer puts his heart on display with the track.

Born in Hawaii, Ali moved often because of his father’s military service. Traveling helped expose him to the world of entertainment, which led him to singing and dancing at a young age. And if you recognize the face, it’s because he’s becoming quite the accomplished actor. After moving to Los Angeles, he landed a coveted recurring role on the hit TV show, Glee. He also appeared in Pretty Little Liars. Currently, you can catch him on ABC’s hit show The Rookie alongside Nathan Fillion.

But he’s not slowing down on his music career. There are a lot more songs on the way, and he plans to release an EP.

Check out his lead single “Rose” below:

New Video: Ceraadi - “Christmas With You”