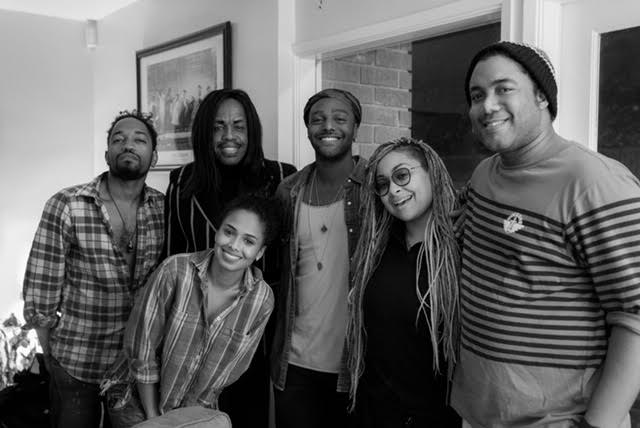 If you’re a Cosby kid like I am than this release of new music is exciting to hear about. What makes it even more exciting is who is involved with the project. First, how about this. Verdine White, yes, the Verdine White! of Earth Wind and Fire, can be found playing bass on the project. Production by Austin Brown and co, who we enjoy over at ThisisRnB. This project excites with its hard hitting drums and smooth melodic instrumentation.

Here’s some words from Austin.

Hey man, wanted to send you some new music that just dropped by Raven Symone. It’s her first body of work released in 11 years! We did it super under the radar and low key. It was all recorded at my treehouse studio (my house) and we used a lot of live instruments along with the hard beats you hear. It’s really who she is Brian, and we all just helped bring it out of her. Tommy Parker (left behind) and AJ Jenkins (weird Day) are also producers on a couple of the songs along with us. We also got Verdine White of Earth Wind and Fire to lay down some bass, which happened on the last weird day.

Rochelle Jordan Returns From Hiatus With New Single "Fill Me In"