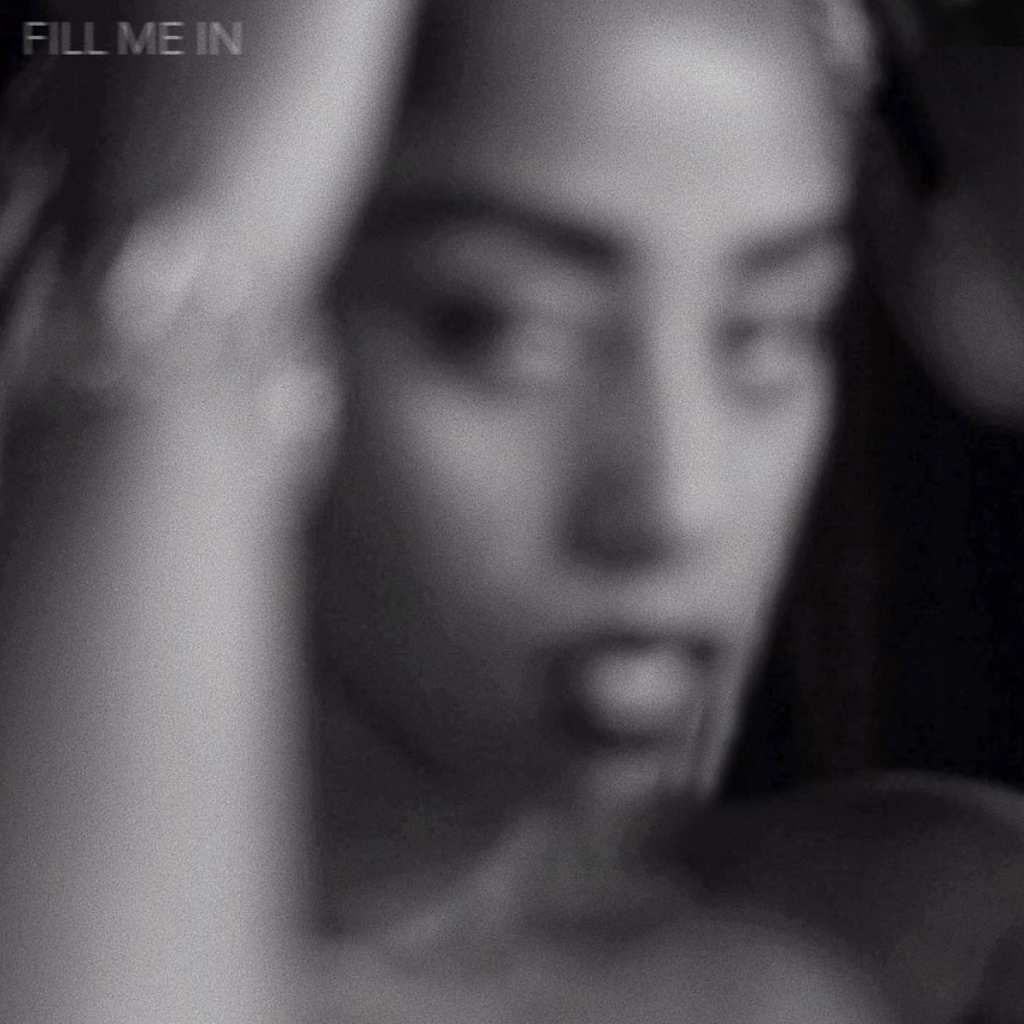 It’s been five long years since fans of Rochelle Jordan have received a full project and though we’re still waiting, it seems as if she’s preparing to end the holdover. Releasing a new single titled “Fill Me In,” the songstress delivered a the perfect gift for fans this holiday season.

Delivering her signature smooth and sexy vocals, the new single is reminiscent of tracks that were featured on her last project 1021. And while we appreciate the fact that we received a new offering from Rochelle, we can’t help but feel cheated due to the song’s short length.

Cooing out “So, fill me in / Tell me the thought that’s on your mind / ‘Cause I’m listening / Wish you would open up to me,” over the bass-driven beat, the new release is a relatable tune for anyone who presses play.

Also releasing a “visualizer” to the single, Rochelle took to her official YouTube channel to let fans know that her hiatus has ended, she wrote: “‘I’m back and I’m not leaving again! this was an icebreaker for me but it’s only the tip of the iceberg. I’m coming very early 2020 until then, fill me in. I love you all <3.”

The new single is the follow-up to 2017’s “How U Want It” and according to Rochelle, just the start of something amazing.

Listen to the track and watch the visual below: