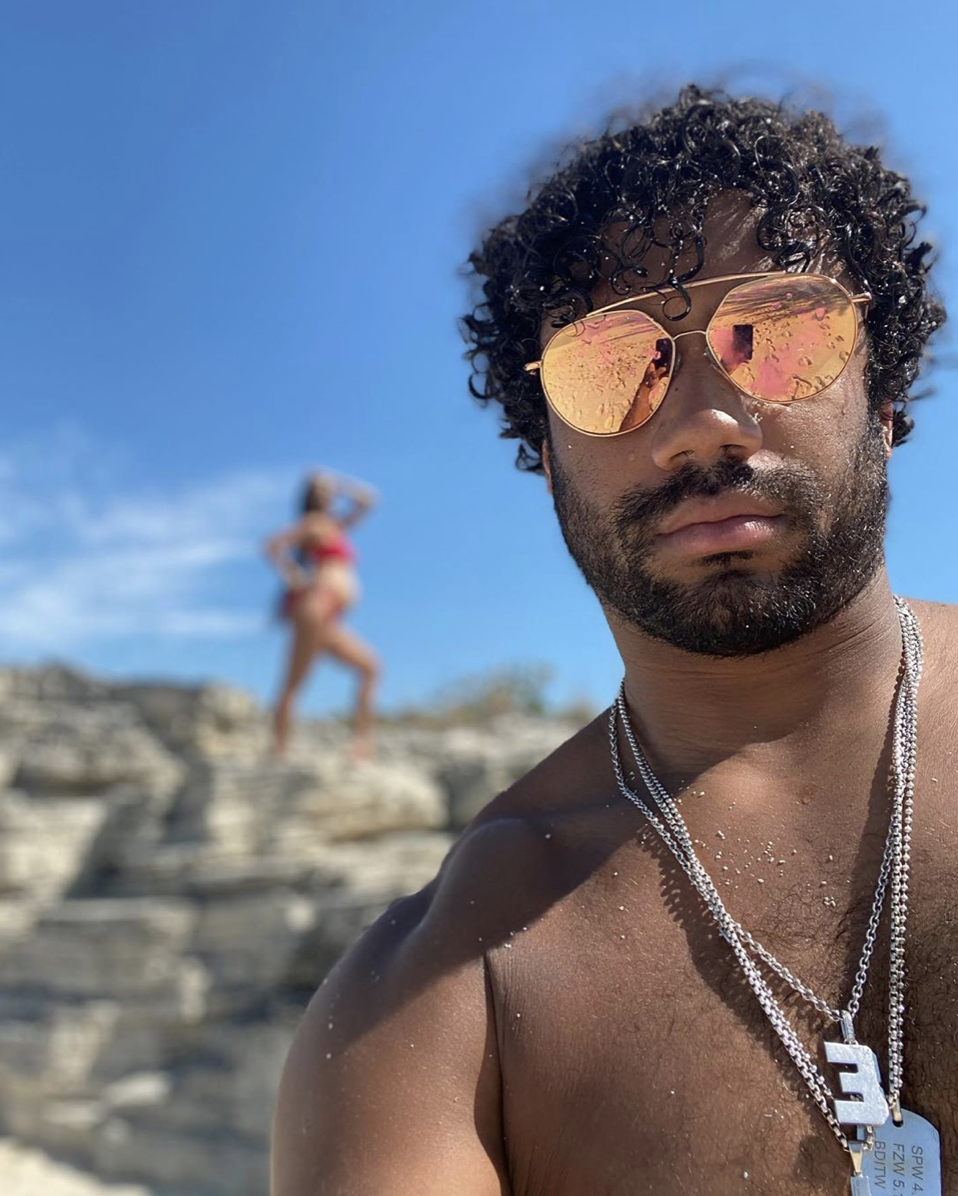 Ciara and Russell Wilson’s party of four is about to grow to a party of five really soon!

Taking to social media on Thursday (Jan. 30), the husband-wife duo announced that they are expecting their second child together. For the reveal, Wilson shared the news with friends, family and fans by posting a selfie photo with a pregnant Ciara in the background accompanied by a self-explanatory caption.

Ciara, 34, would follow suit with an Instagram post of her own — taken by Wilson on their couple vacation in Turks and Caicos— displaying a far off shot of herself. Like Wilson, the caption simply read “Number 3.”

The arrival of their new bundle of joy will mark the couple’s second child together following the birth of their daughter, Sienna Princess, in 2017. Ciara has one child, Future Zahir (5), whom she shares with Atlanta rapper and chart-topping artist, Future. Ciara and Russell tied the knot in 2016.

Congratulations to the beautiful family!