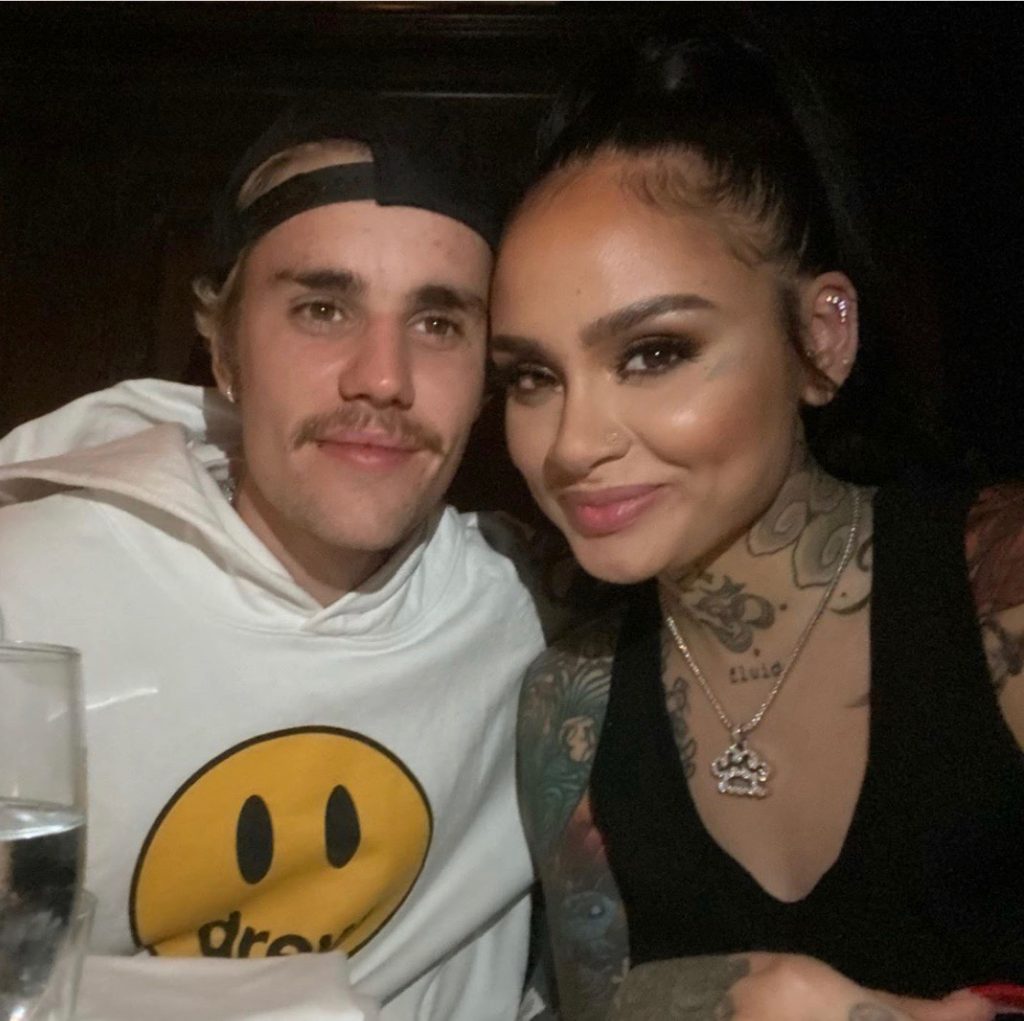 With a new docu-series, new music, new tour, a highly-anticipated album on the way, Justin Bieber is in full grind mode right now. Campaigning his forthcoming album Changes, dropping Feb.14, Biebs heads out to the Bay Area to follow up his latest single, “Yummy” with a sexy new duet, featuring Kehlani. Titled “Get Me,” the new song offers up a solid return for the singer to the R&B spectrum.

On the new song, Bieber and Kehlani explore the depths of their new love with and a back-and-forth ballad that has the Canadian heartthrob professing his love for his co-singer. Offering up honesty as Kehlani responds with soothing vocals about the magnetic connection between the two, the new single shows tremendous growth from Justin Bieber — who married Hailey Baldwin in 2018.

Serving as the follow-up to 2015’s Purpose, the new album seems as if it will follow suit of its predecessor with a juxtapose of sounds from both pop and R&B. In his new doc-series Seasons, which is brought to fans by YouTube, the record-breaking singer explores the last four years of his life — including his battle with Lyme disease.

In addition to her feature on this track, Kehlani — alongside Justin’s longtime friend Jaden Smith — will hit the road on the “Changes Tour.” The 50-city U.S. tour will kick off on May 14 in Seattle and wrap up in New Jersey on September 26.

Changes, which is Bieber’s fifth album via Def Jam/Universal, will also feature guest appearances from rappers Travis Scott, Quavo (of the Migos), and Post Malone.

Take a listen to “Get Me” below and check out the tour dates listed.

K. Michelle Drops Visual To "Just Like Jay" Ahead Of Album Release