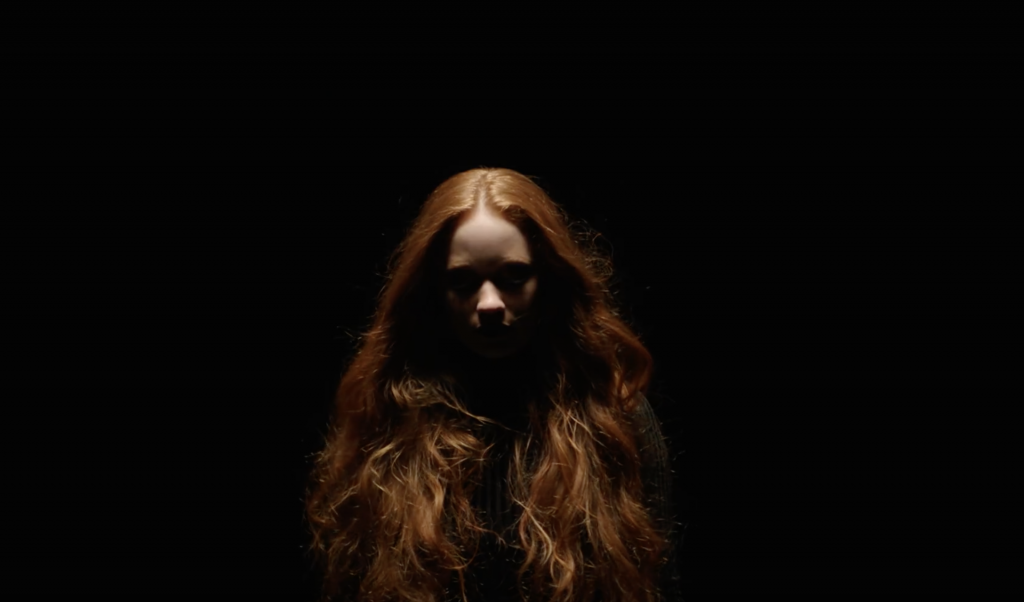 It’s been a little over a full year since budding artist Iyla released her debut EP War + Raindrops and though fans have been eating up the project and visuals that accompanied it, they’ve been left yearning for more. Luckily for fans, the new year has brought out a new single and the announcement of a new project.

Titled “Tattoo Tears,” the single falls in line with her previously released bass-heavy and uniquely produced singles, while also showing the growth and development of her sound. Taking over the chorus with her angelic vocals singing “Tattoo tears / Then cry for you / I can’t seem them failing down my face,” Iyla‘s ability to capture her audience with every song delivered proves that she we can expect to see her around for a while.

Also now very well known for her colorful and aesthetically pleasing visuals, the video for “Tattoo Tears” continues the trend of creativity. Directed by frequent collaborator Embryo and styled by Brooklyn, the dark and dreamy visual deserves a true round of applause. When speaking on the song and its visual, Iyla stated: “In a relationship feelings and expectations are constantly being projected on you by your partner. The visuals being projected on me in this video are a representation that no matter how chaotic it gets, those projections are temporary and ultimately do not define or change who you really are.”

“Tattoo Tears” comes ahead of Iyla’s sophomore EP, Other Ways To Vent, scheduled for a February 7 release.

Until then though, check out the visual to the new single below.