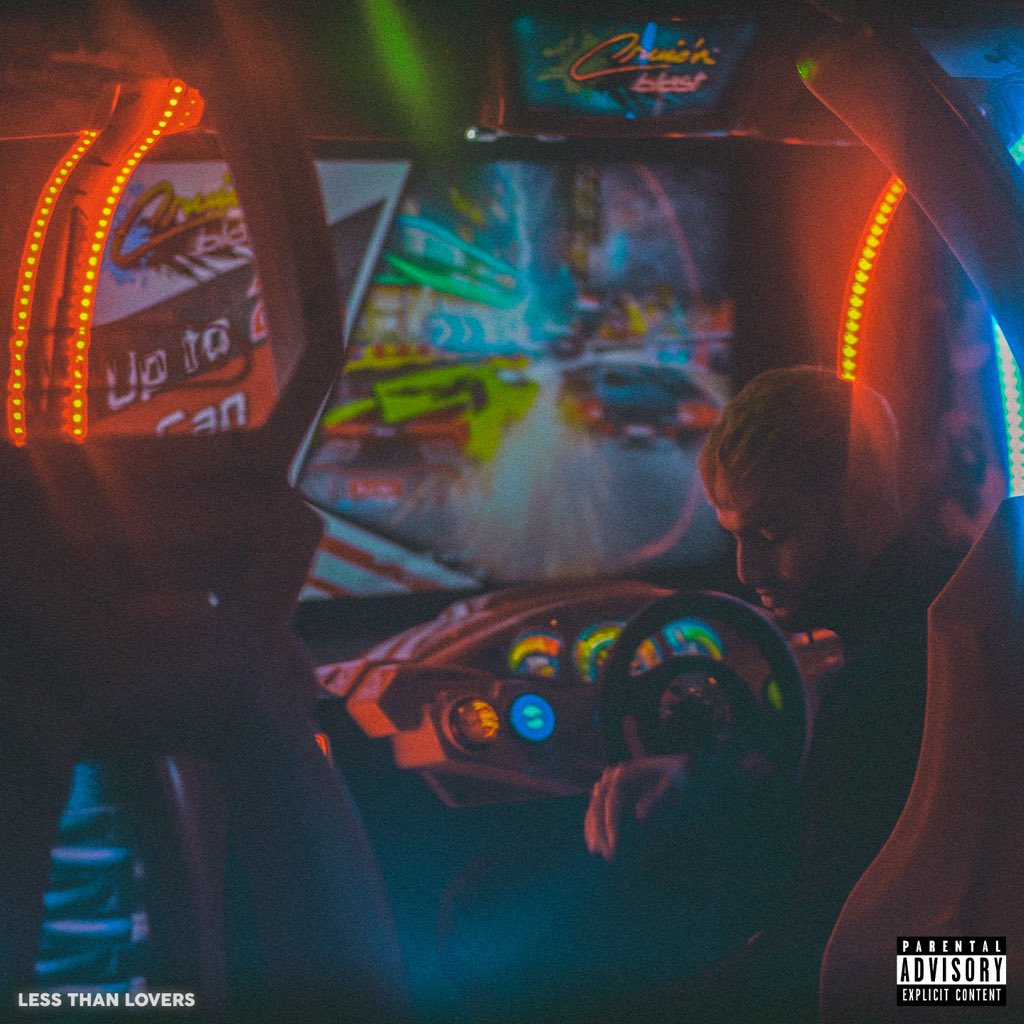 It may be winter, but UK bred artist Sunil is heating things up with the release of a music video for his single “Less Than Lovers.” The singer, songwriter is seen with his love interest through the good times and bad in the VHS-style visual.

The single expresses something most can relate to: love, or the lack thereof, in relationships can drive us crazy. Sunil hoped to express that by displaying both sides of the coin.

He sings: Less than lovers but more than friends / there’s no need for us to pretend / you and I know the situation babe / more action and less conversation babe.

Sunil started off his career in music as a producer, and a writer. He said his behind the scenes work has garnered millions of streams on SoundCloud. He even collaborated with up-in-coming Canadian songstress Shay Lia, writing her track “The Cycle.”

But now he’s the front man of his own lyrics, using his silky smooth vocals to sing about relatable “situation-ships.” Check out the visual for his song “Less Than Lovers” below:

Jade Novah Serenades In “Somebody Son”