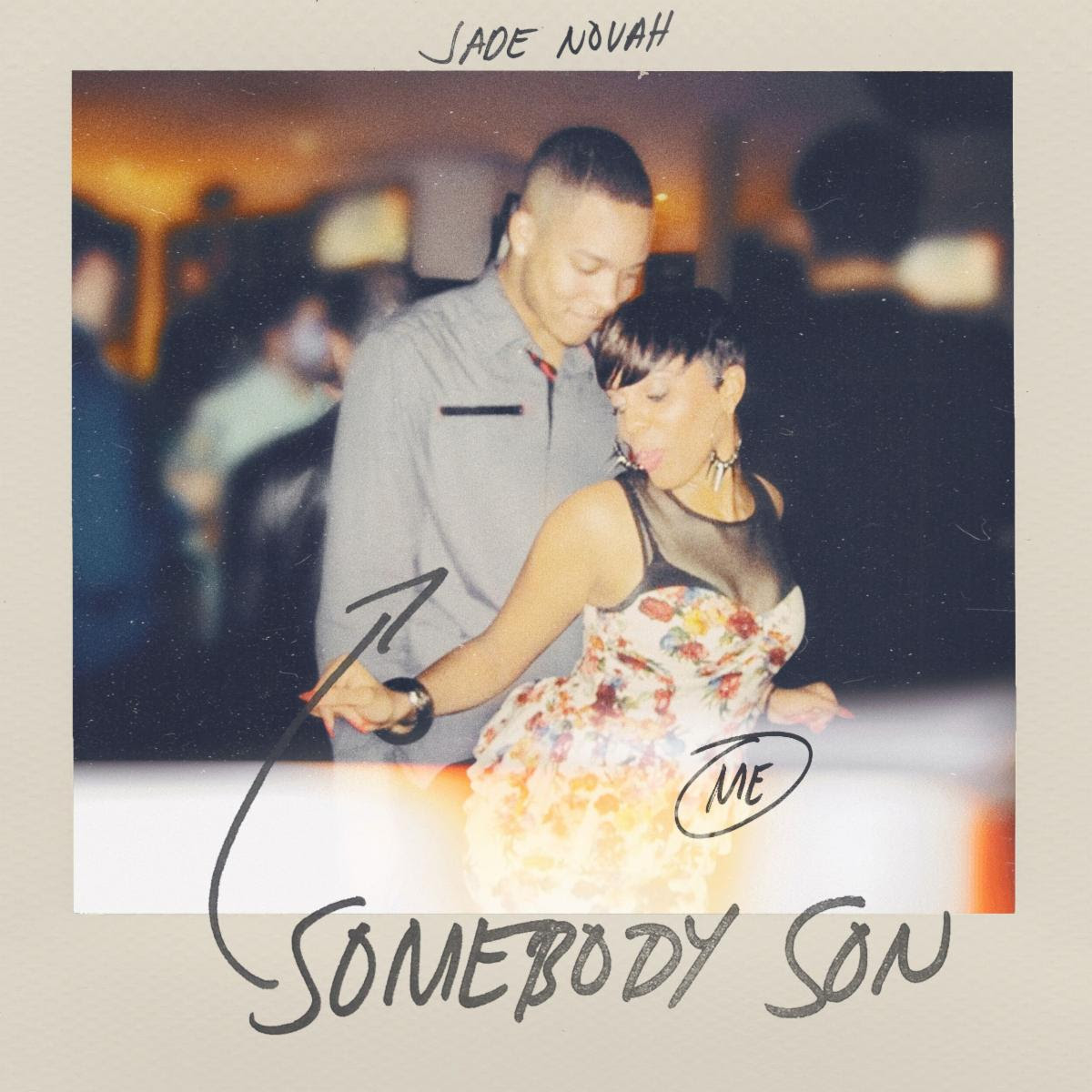 With the way R&B artist Jade Novah sings in “Somebody Son,” many men would rush to sign up. The singer, songwriter, and actress dropped the latest single on January 23, and proudly belts “could you be the perfect one?” Novah jumped on the scene strong with her 2018 debut project All Blue. Now she’s here to take on 2020.

The upbeat love song is showered with diverse instruments, and enticing lyrics. It gives you the feel of a true R&B production with its melodic beat, and seamless high notes.

She’s not shy about who she is, singing: Don’t be worried if your momma don’t like me / I ain’t for every body / no, no, no, focus on what we can control, which is you and me, me and you.

The new single wasn’t the only announcement. The rising star also dropped dates for her upcoming STAGES TOUR. She kicks off her cross country performances on March 20 at Brick + Mortar in San Francisco. Then she’ll make other stops throughout California before hitting the east coast. The tour caps off in the south at The Masquerade live music venue in Atlanta.

Novah’s team added an announcement for an entire album is coming soon, but for now, check out her captivating single “Somebody Son.”