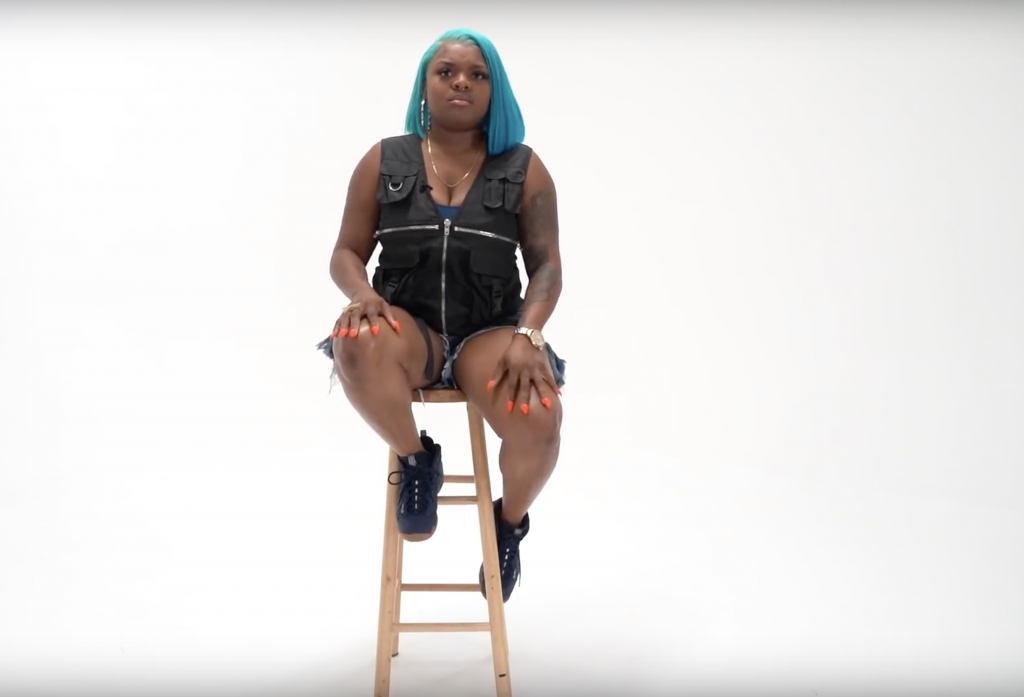 Singer-songwriter and viral star Inayah is forging a lane that is all her own. Keen on shaping her own narrative, the Houston native is giving fans a behind the scenes look into her life with the release of her upcoming docuseries LEVELS. After her cover of Ella Mai’s “Boo’d Up” became a viral sensation, Inayah quickly found herself showered in praise from the likes of  Tiffany Haddish, Jamie Foxx, Maxwell, and many more.

Despite many offers from major record labels, Inayah decided to maintain control of her destiny and opted to partner with indie giant EMPIRE.  Together they released her debut album S.O.L.A.R (Storytelling Over Lyrics And Rhymes) in December 2019. Now fans can get an in-depth look at how hits like “Suga Daddy” and “Best Thing” were crafted plus see guest appearances from industry favorites like T.I., Doja Cat, and Maino.

Stream the trailer for LEVELS below: