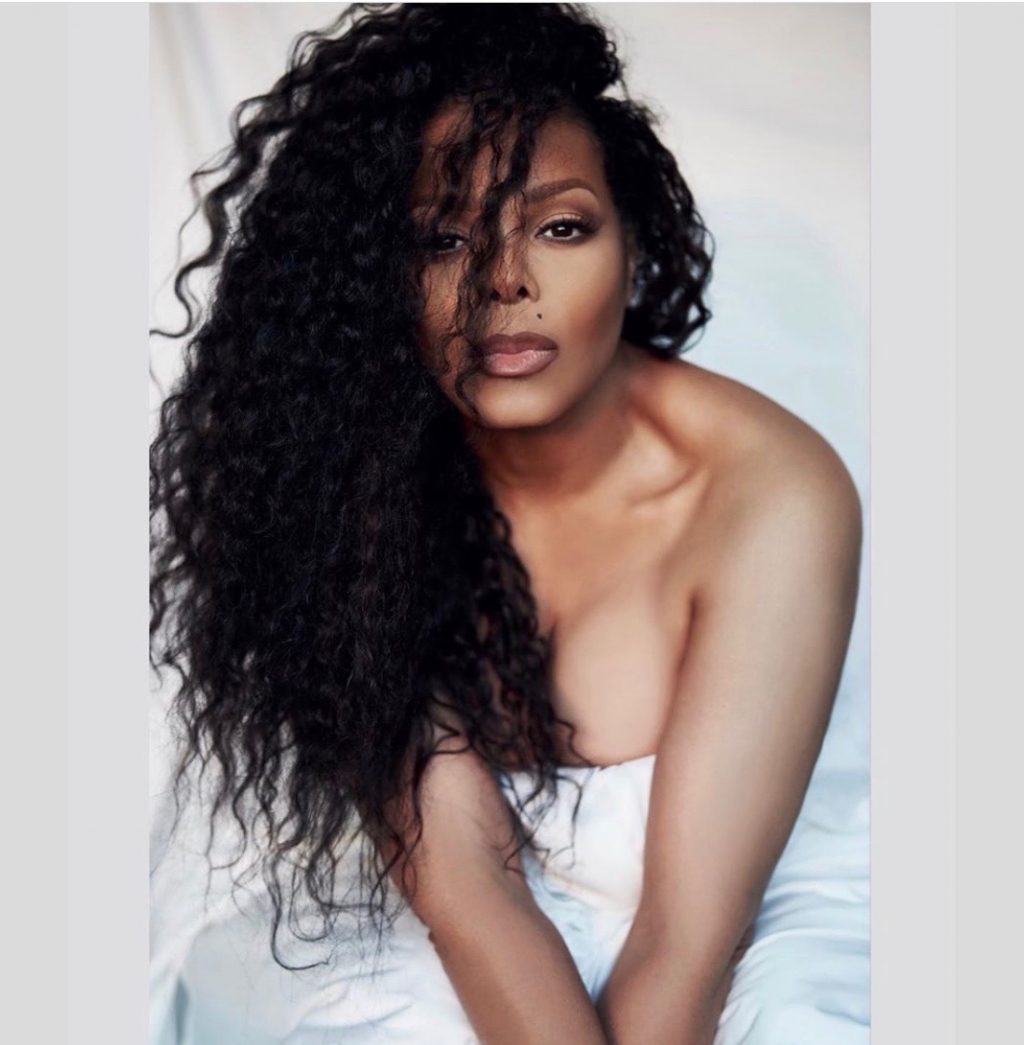 The Monday blues may be in full effect for some, but if you’re a fan of the iconic Ms. Janet Jackson, you can rest assured that the blues won’t last much longer.

Taking to her Instagram account today, Monday, February 10, the 53-year-old songstress revealed that she’ll be going on tour soon and there’s an album on the way, too. Continuously proving that age is literally nothing but a number to her, the announcement of the tour comes after fans countless requests to see her take over the stage yet again.

The tour, which is titled “Black Diamond World Tour 2020,” will come in conjunction with the Black Diamond album, and — according to her caption — is currently being worked on. Posting a picture of herself and another of the tour dates, Jackson, who held a residency in Vegas in 2019, explained the choice of the tour and album title in the post by saying, “Black Diamonds are the toughest of all the diamonds, the hardest to cut. I see that as the hardest to hurt or destroy. There is a lot that I have endured. I see myself as a Black Diamond in its purest form. I’m a rock, I have ruff edges but I keep moving forward. I want to show you my strength as well as give you strength.”

Though there is no solidified date of when the album will be released, the multi-talented superstar will kick off her highly anticipated tour on June 24 in Miami, Florida and wrap on August 23 in Tacoma, Washington.

Check out the list of remaining tour dates below. 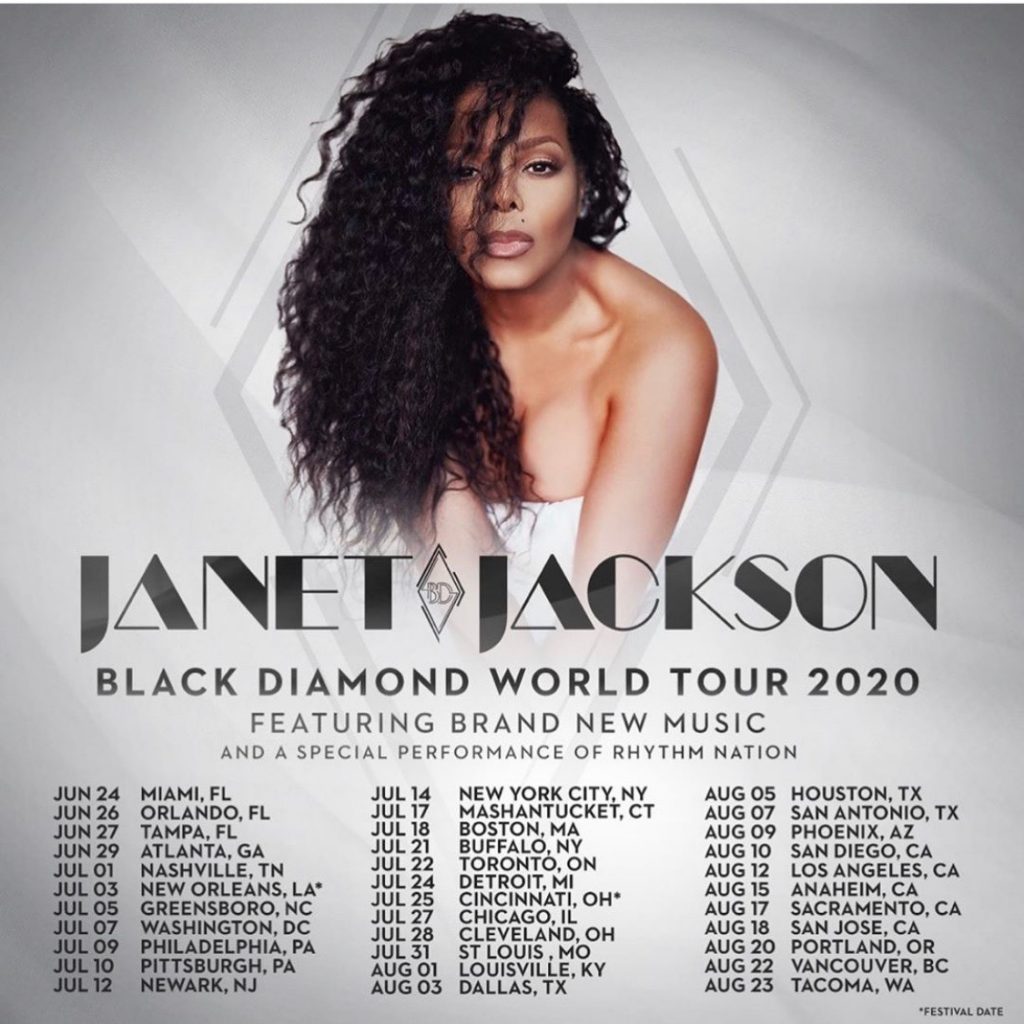 Dru Hill Returns With Soulful New Single "What You Need"