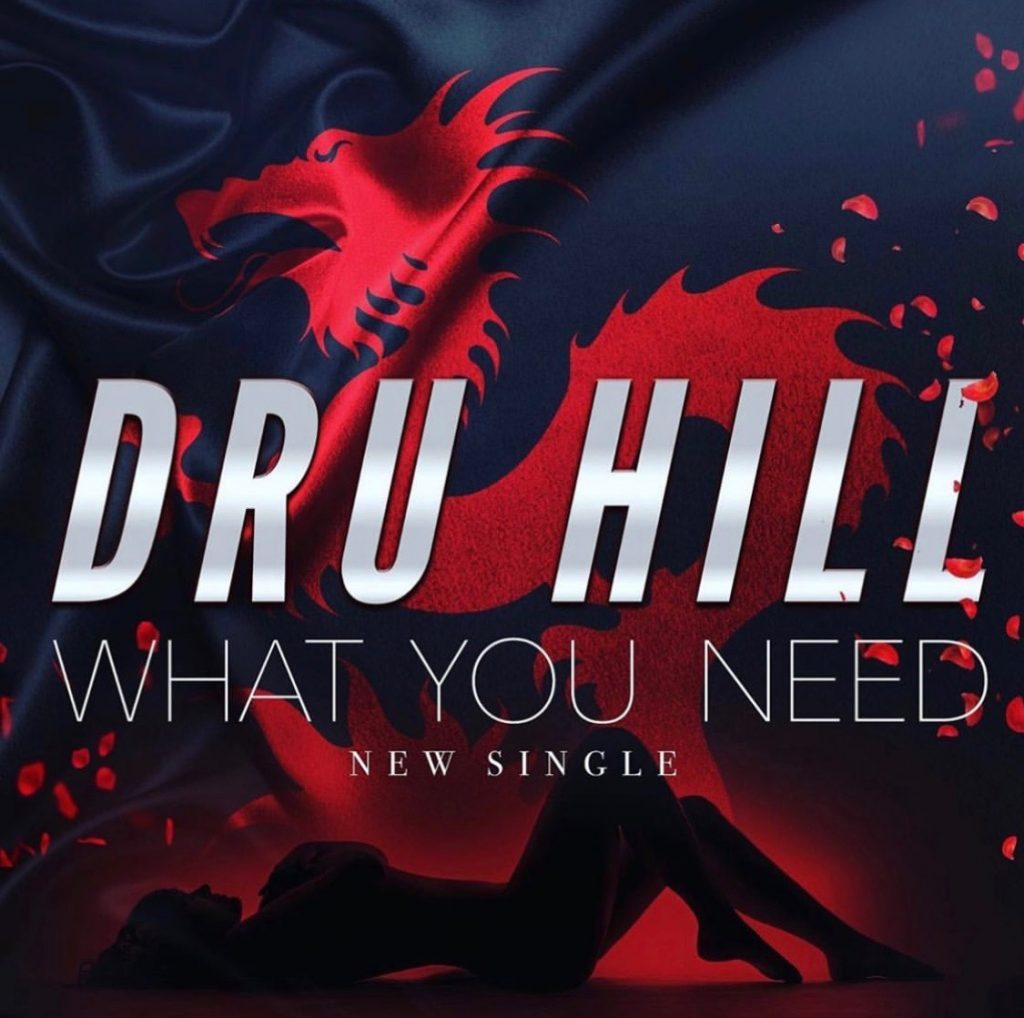 Right in time for Valentine’s Day, legendary R&B crooners Dru Hill returns from their musical hiatus with a brand new single titled “What You Need.”

Serving as their first release since 2017’s Christmas in Baltimore album, the group — which now consists of original members Sisqo and Nokio and newer additions Black and Smoke — made sure to come back with something that was going to be well received. Co-produced by the self-proclaimed “Mayor of R&B” Troy Taylor ad J-Track, the new single is a combination of traditional Dru Hill sounds and modern lyrics.

A true gem that deserves to be heard, the new single is hopefully a predecessor to what we can soon expect from the quartet. Although there isn’t much talk about an upcoming album or a follow-up single to “What You Need,” we know that it’s something that we’ll need soon.

Take a listen to the new track below and let us know if you’re feeling it.