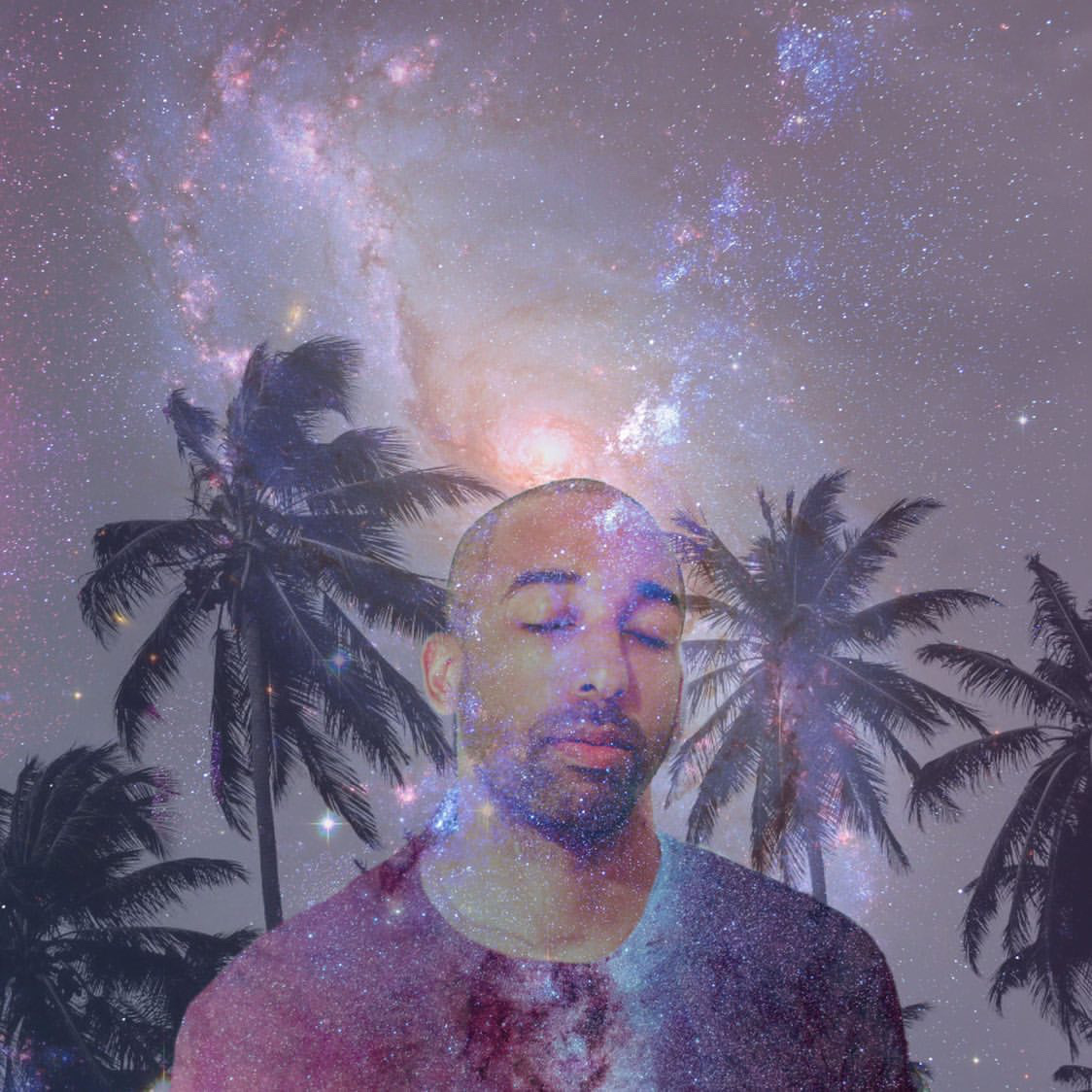 You most likely haven’t heard the name Malik Gamaliel. But now that you have, you won’t forget it. The Washington, D.C. native, now based in Australia, dropped an eclectic and soulful debut full length album, Vibes Don’t Lie.

Gamaliel, a singer, songwriter, and producer, provides a message of love and resilience with this LP. Ultimately, he wants listeners to shape their own experience, and find out what speaks to them with the music. His talent is undoubtedly on display as he cruises through each track with emotional vocals, and thought-provoking lyrics.

If you’re a fan of ‘90s, early 2000s R&B, Vibes Don’t Lie will be a special treat for you. His sound, reminiscent of artists like Musiq Soulchild and Maxwell, has a sweet, angelic tone to it. Similar to Maxwell, Gamaliel was inspired by music greats Prince and Stevie Wonder growing up, and his artistry reflects it. Look no further than one of the album’s singles, “Just to Be There.” On it, he hits you with silky riffs and runs throughout the thoughtful tune.

The track is more upbeat similar to the title song, “Vibes Don’t Lie.” But he slows it down for more soothing, emotional tracks “Just for a Moment” and “If the Sky Should Fall.” And make sure you strap on your seat belt when listening to the seductive “What Are You Waiting For?” track, taking you on a ride full of falsetto.

Based in Sydney, Gamaliel says he was affected by the recent fires, but was fortunate to not lose his home where he constructs much of his music. He was born an artist and started singing at a young age. His talent really started to take off in high school as he attended the Duke Ellington School of the Arts. Now he’s ready to take off as a solo artist.

Take a ride down under with Vibes Don’t Lie, stream it below: