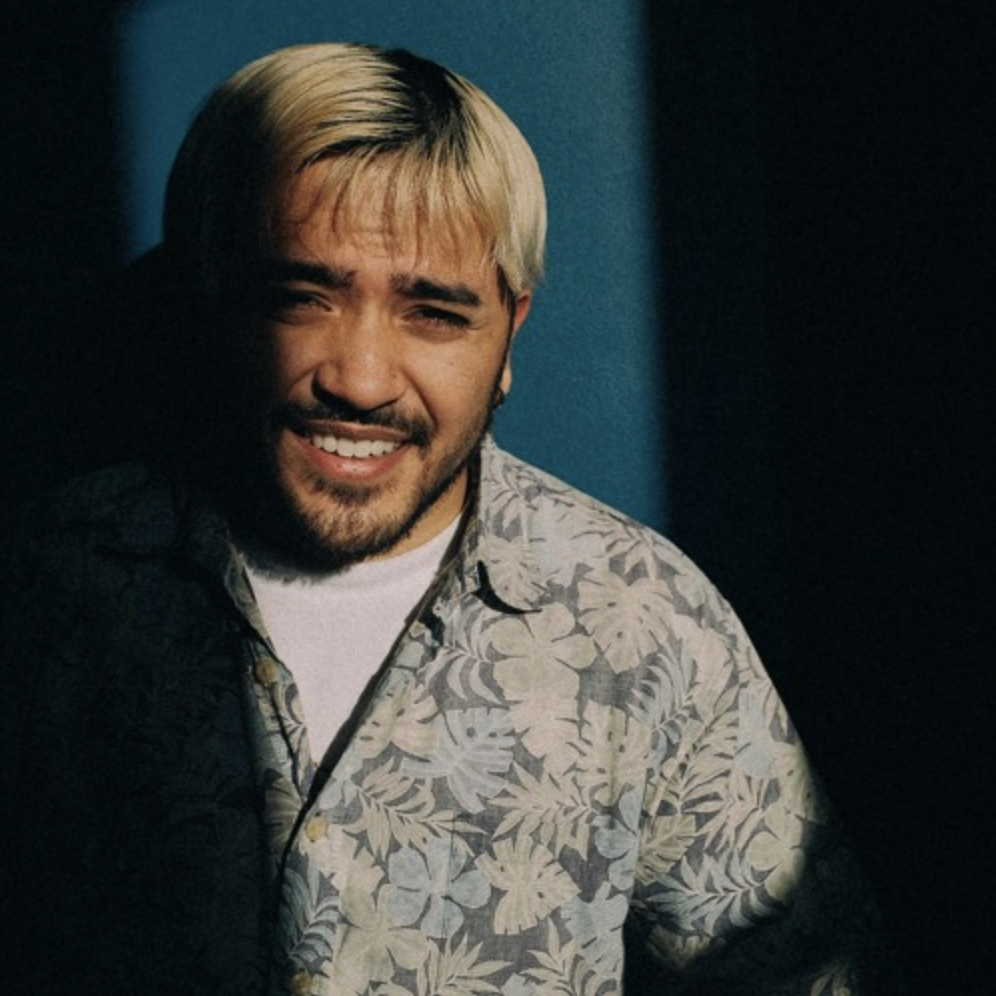 On the rise, Los Angeles based singer-songwriter Damian is delivering a smooth earthy R&B sound and charming appeal. Making his introduction at the top of the year with a highly publicized debut single titled “Closer,” the crooner continues to ride the wave with an emotional new love song called “Cross My Heart.”

Centered around the month’s love theme, the RAREBEAR-produced track is about discovering new love. Vocally, Damian digs deep with a dramatic performance to express the lengths he is willing to go to prove his love.

Available now via Treacherous Records, the new song is a set up to a forthcoming full-length album set to arrive late 2020. Though there’s no exact date for the album release, he promises to continue building on his popularity with more new music causally coming throughout 2020. And if you’re expecting any features on the project, don’t. Damian says that won’t be what comes your way this time around.

“I don’t have any features,” he said. “There are no additional songwriters; it’s all me and RAREBEAR on this track. In the next few months, I plan on following up with more music, and visuals. I expect lots of progressions – we spent all of last year doing things a little different and we used 2019 to prepare for 2020. The time is now.”

In support of the new song, Damian released a ’90s video game inspired teaser trailer to intrigue newfound fans. The official visual for the track, however, is on the way.

Tink Sheds The Fake Love In "Cut It Out" Video