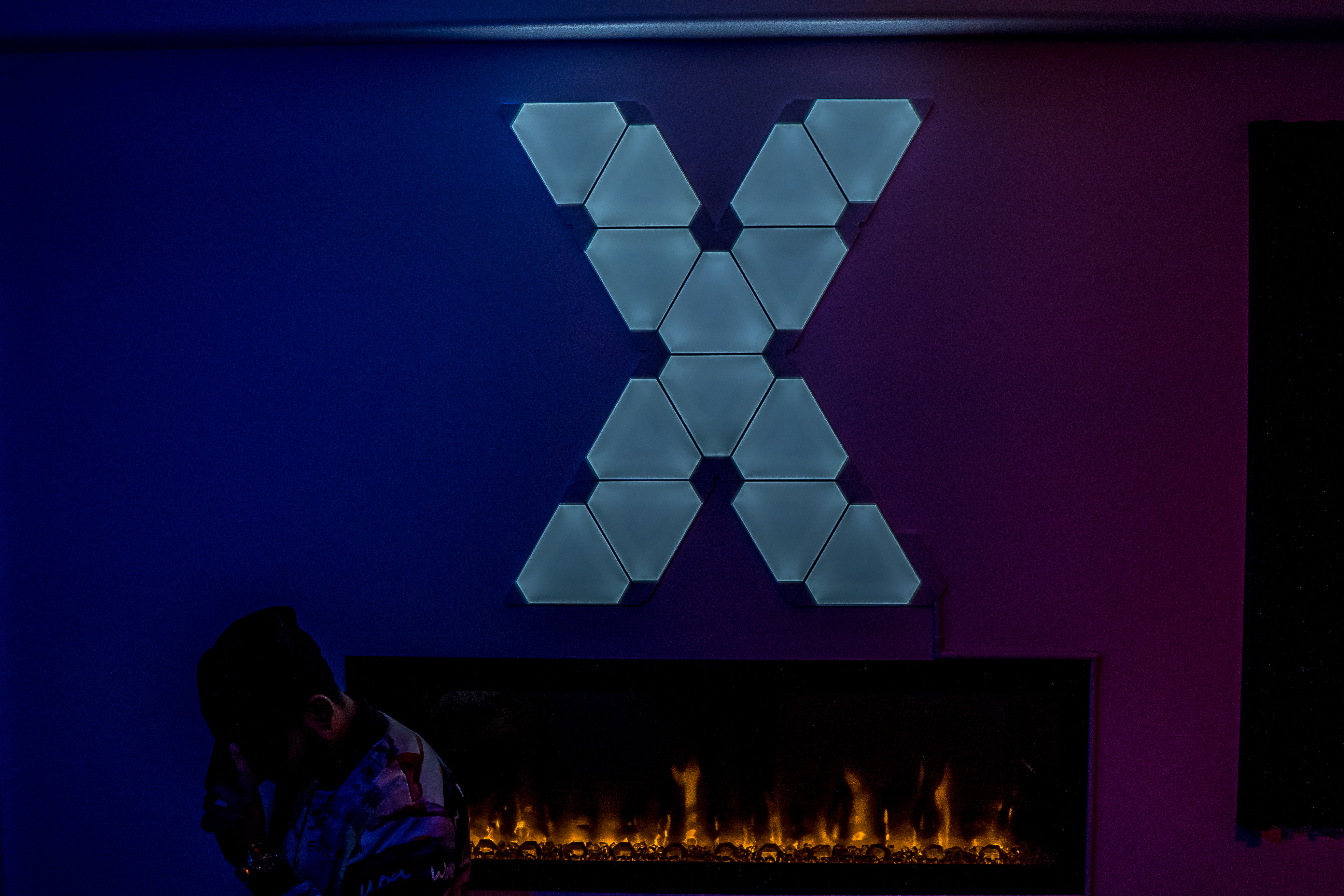 R&B, pop singer Rohan is here with some real talk in this era of “antisocial extroverts.” The Toronto-based artist released his latest single “Leave Me Alone,” and the catchy lyrics along with the smooth beat will hook you in for a stirring ride.

“Leave Me Alone” starts off with a sweet, sort of interlude at the beginning of the song with a pleasant voice singing in the backdrop. Then the heavy-bass hitting track drops and Rohan comes on slinging with his auto-tune laced voice and biting lyrics.

The track addresses the internal and external battle we have with ourselves and our lovers. Society is full of distractions, mainly social media, which causes us to struggle with the bad and the good in a public setting. Rohan digs deep into this premise, and sings about leaving the negative influences and being left alone.

The artist has consistently released singles over the past two years, and garnered more than one million streams worldwide, according to his marketing team. “Leave Me Alone” will be featured on his forthcoming, first official EP “Stay Off The Internet.” Back in November, he dropped another track expected to be on the album, “Goon.” The lively track is another one worth streaming with a captivating beat, and alluring lyrics.

Check out “Leave Me Alone” by streaming below:

Omarion Returns From Hiatus With T-Pain Featured Single "Can You Hear Me?"