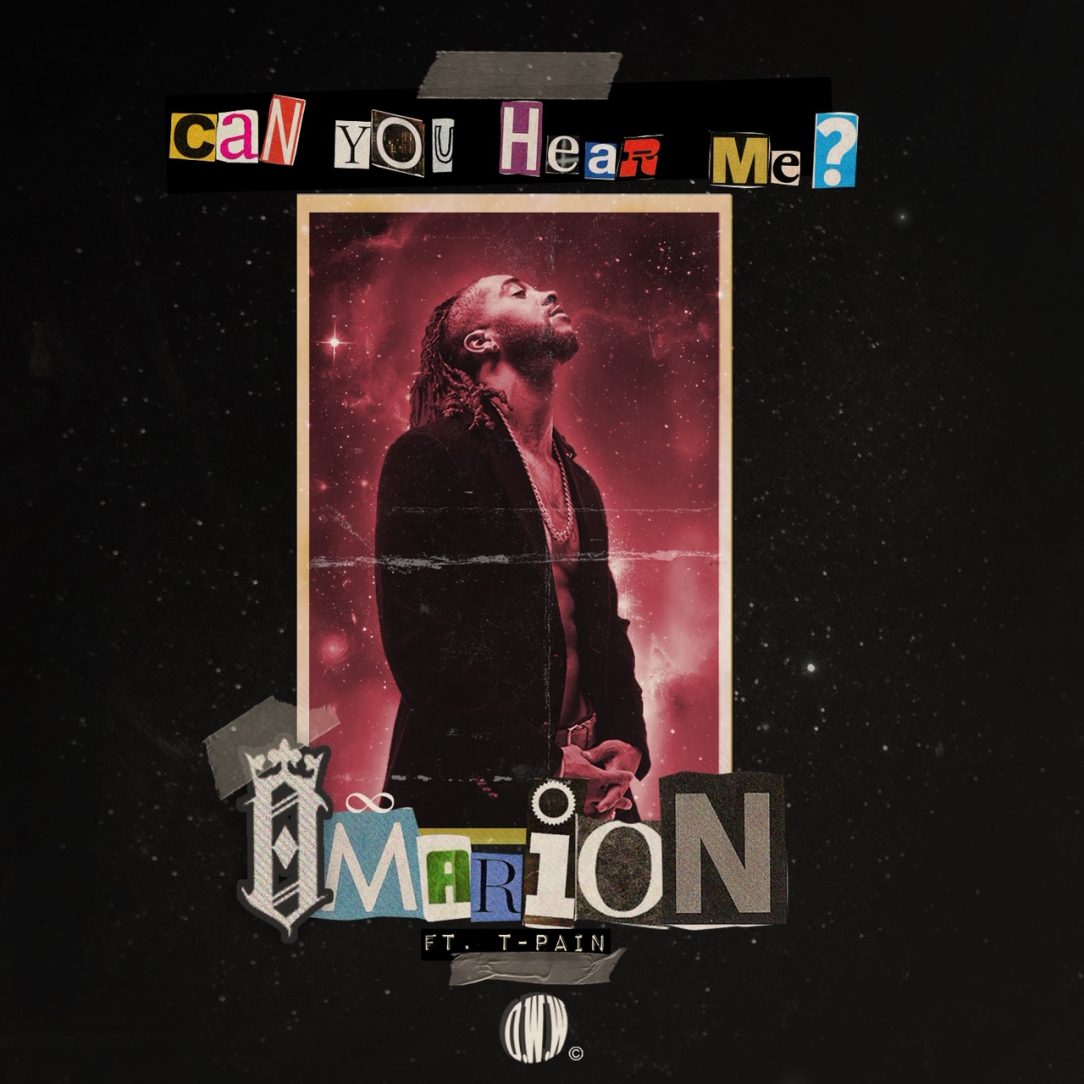 The “King of Unbothered,” Omarion, is back with a new single that’s guaranteed to have you on the same level he’s on. Titled “Can You Hear Me?” the new release, which features T-Pain, is O’s first official release since 2017’s CP4 EP.

Kicking off the track by saying “I wanna capture the essence of being unbothered,” the former B2K frontman is proving that success is the best revenge. Backed by hypnotic instrumental, Omarion’s signature vocals mixed with T-Pain’s hit-making capability makes this new release a recipe for an R&B favorite.

Taking the hook by storm with lyrics such as “I been actin’ hella different lately / Can you hear me? / Can’t give my new number to my baby / Can you hear me? / Got too much security / None of them b*tches can get near me / My mink be so furry / Got them vultures tryna get me,” this Mike Hector-produced song is sure to build up the momentum for his upcoming fifth album, Passport. The album, which will be released this year, is produced by James Fauntleroy.

In the meantime though, listen to what the two legends have cooked up below.

Bilal Makes His Return With "Enough Is All I Need"