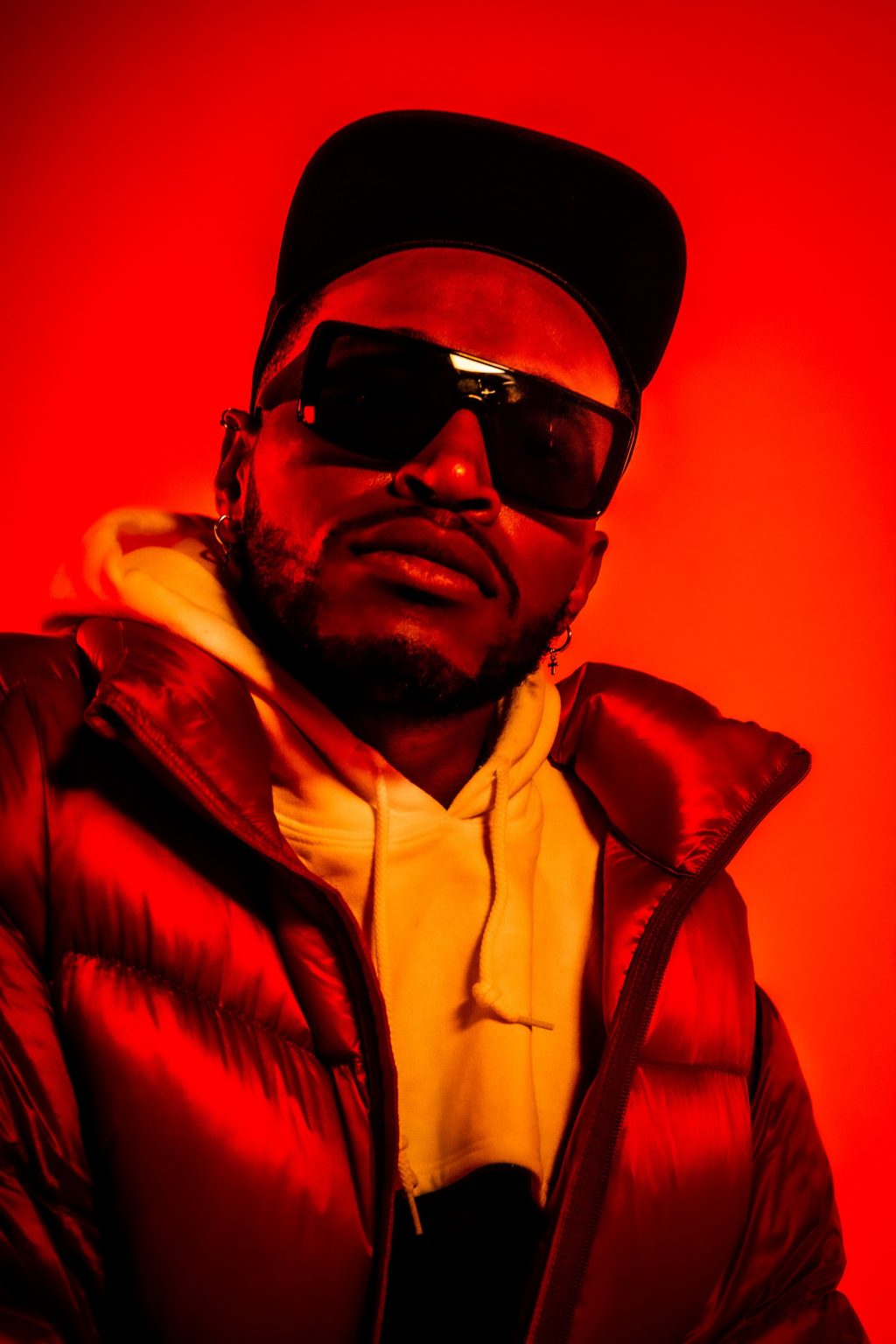 Rising R&B crooner Dominic Lawson is heating up the bedroom with his new single “Wrap.” Over the Andre Hutchinson production, he repeats “Wrap around me, pull me closer” with a melody that is sure to linger in your mind well after the song’s conclusion.

“Wrap” is the first of two singles Dominic plans to release in support of his upcoming debut EP slated be released later this fall. When discussing the track’s origin Dominic said “Musically, I wanted an R&B throwback, having grown up on the likes of Destiny’s Child, Black Street, and Boyz II Men, meanwhile SZA’s CTRL was playing in the background, so her flow and melodic choices also influenced us – we caught a vibe and just started running off these lines about falling for somebody.”

For those unfamiliar with Dominic, he has been a featured performer at Glastonbury Festival, Manchester Pride , and the Royal Albert Hall. The British singer is making impressive moves in his native country which will undoubtably set the stage for a successful crack into the US market.

Listen to “Wrap” below: