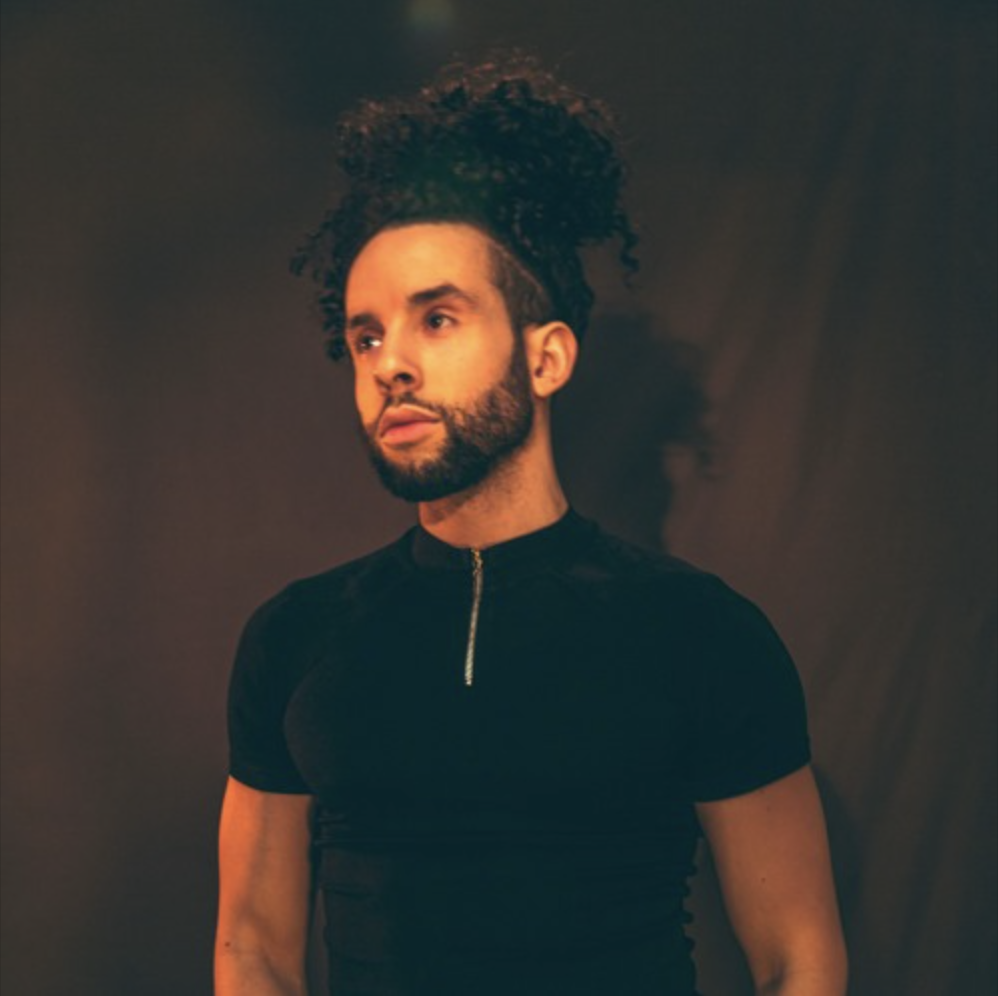 Kevin Michael proves that great R&B is truly alive and well on his new single “SIDENIXXA.” Many of you may remember Kevin from his 2007 self-titled debut album that featured the singles “Ain’t Got You” and the Wyclef Jean-featured “It Don’t Make Any Difference To Me.” He has dropped a few projects since then, but after the pressures of industry politics, Kevin took time to rediscover himself artistically. If “SIDENIXXA” is just a taste of what is to come, it is clear that the hiatus was well worth it.

Kevin opens the song with a brilliant interpolation of Faith Evan’s hit “You Used To Love Me.”  With vulnerable lines like “See I let you steal my essence / When in essence all you ever wanted was my physical presence,” the talented crooner is letting a lover know that he is done degrading his own self worth by settling for second place.

The honest lyrics hit home in today’s culture of “situationships” that often lead to little more than heartbreak and disappointment. The song is empowering for those who need a way to articulate what it’s like when you get “sick and tired of being sick and tired.” Vocally, Kevin’s lush layers are intoxicating as the hook repeats over the grooving instrumentation. For over three minutes, we are in the musical mind of Kevin Michael — which is unlike any of his peers in the best way imaginable.

Get lost in “SIDENIXXA” below: