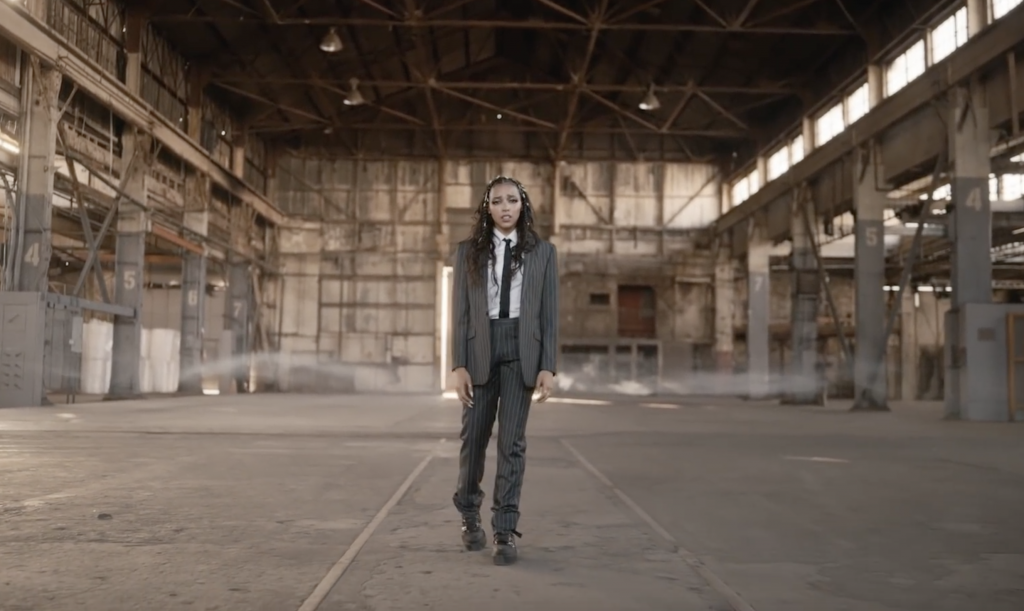 Tinashe is dancing up a storm in the video for the MAKJ-featured track “Save Room For Us.” Never one to rest on her laurels, Tinashe is writing the rule book on how to be independent after leaving a major label. She dropped an exceptional album with Songs For You and has followed that up with well executed videos that rival those from artist on major labels. It feels amazing to see her thrive on her own terms again.

The video starts off with a beautiful a capella vocal from Tinashe in a large warehouse. Once the beat drops, we see the singer and a troop of dancers execute slick and precise choreography. Visually, Tinashe is captivating as she pleads with a lover not to let go of what they have. The image of her dancing while crying mimics the juxtaposition of the danceable beat and the song’s vulnerable lyrics.

In addition to releasing the new visual, Tinashe has announced her “Tour For You” tour and its dates. As a dynamite performer, this is one show you do not want to miss. Take a look at the dates below:

May 22 – Vancouver, BC @ Commodore Ballroom

Tags: songs for you,tinashe,tour for you