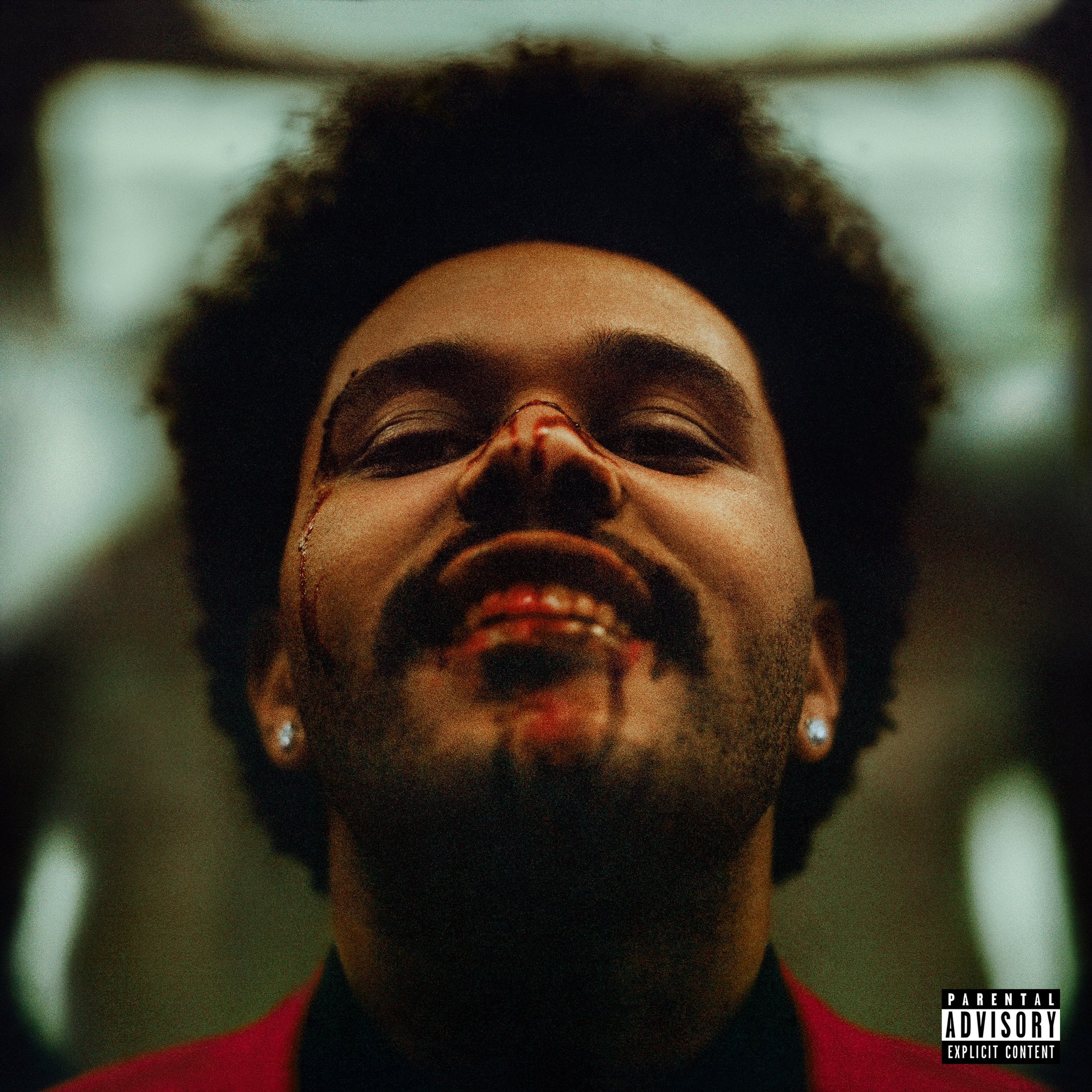 The Weeknd celebrated his birthday on Feb. 16, but he’s the one giving gifts. The artist dropped the title track, his third single, from his forthcoming After Hours studio album.

The 30-year-old sings a different tune from the latest releases “Blinding Lights” and “Heartless.” With “After Hours,” he pours out his soul by admitting he screwed up a relationship, and is longing for her love and touch once again.

He starts off with “I’ll risk it all for you / I won’t just leave / This time, I’ll never leave.”

Then, he goes on full apology mode.

The six-minute dark tune, co-produced and co-written by R&B mastermind Mario Winans, starts with a dramatic slow build, and cascades into a bass beating serenade.

The Weeknd teased the track along with the album art, then followed through with its release at midnight. The forthcoming studio project is set to be released March 20 and will include the two previous singles, where he follows the same theme of donning a red suit during a wild night out.

Don’t sleep on “After Hours,” check it out below.