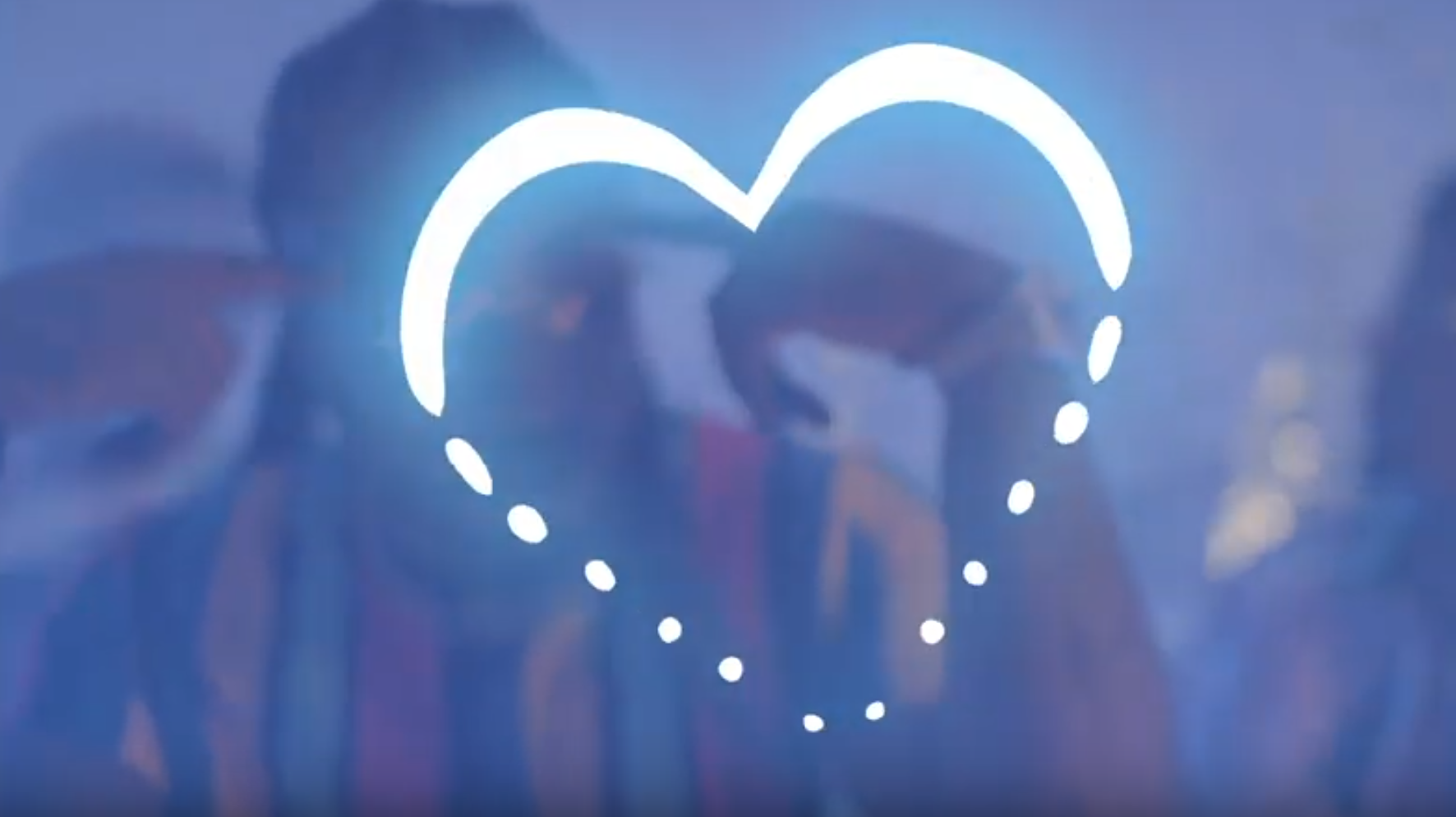 After a successful premiere of Hamilton Park‘s latest single “To Sleep” on Ebro’s Beats 1 Apple show back in October, the fans have continued to show their love for the song on digital streaming platforms making it the most-streamed single they have had as a group to date. With good reason, need I say again. This song bumps. And if you haven’t heard it yet (or have it in rotation still), here’s your chance to get on the bandwagon.

Now releasing the visual to the single, the group — which released their last project It Was Necessary in 2018 — is giving their fans  a chance to fall in love with the track all over again. Giving the illusion of a dream or fantasy, the new video showcases the group in their element and incorporating ’90s elements throughout the three-minute visual.

Love the song? See if you’ll love the video just as much below.