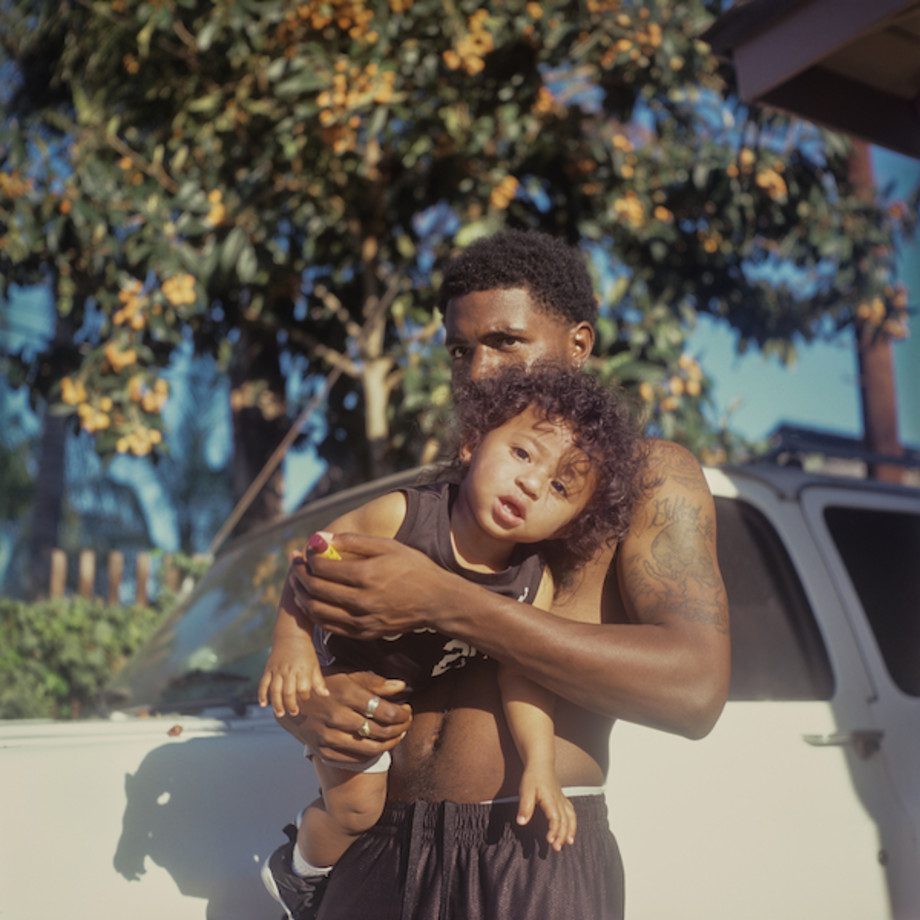 Los Angeles is not only the city where actors flock to make it big, but also aspiring musicians. Look no further than Montreal-bred, New Jersey-raised  singer Love Mansuy. He took center stage Monday (Feb. 3) for a new artist showcase at the exclusive Soho Warehouse club in downtown LA.

Mansuy, signed to Warner Records, is approaching R&B music from a different lens. His artistic and deep diving Of Age EP, released in November, takes a journey into the soul of a young man struggling with the realities of fatherhood, and the complications shifting relationships. Putting his life on display serves as a universal experience, using tough lessons to learn and become a better person. The vulnerability is felt through his lyrics, his smooth vocals, and an accompanying short film directed by his childhood friend.

His talent was on display in a mixed crowd of people familiar with his work, and those just discovering him. The show kicked off with the short film. Then he performed songs from his album, including “No Love,” a silky single calling on his lover to come home. Next he captivated the room with his raw and honest “Dad’s Don’t” track, in which he sings to his significant other: “Nine months later / maybe we moved too fast / maybe we cruise to far / fell in love too soon.”