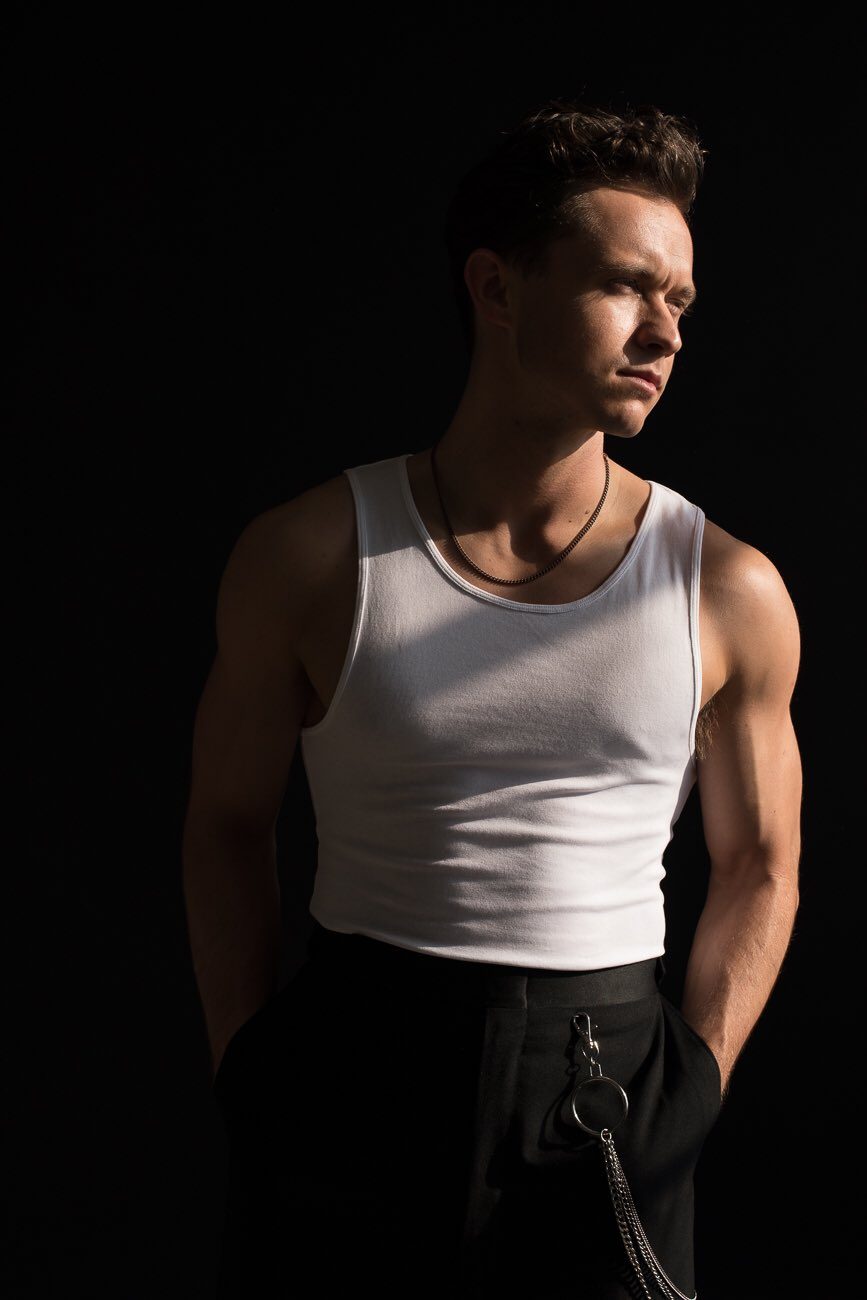 X Factor USA alum John Lindahl has been building quite the fan base since his tenure on the Simon Cowell created show. After the show, John signed to Epic Records under the guide of then label president and X Factor USA judge L.A. Reid. Following a short stint on the label, John was then signed to rapper Logic’s Elysium Records. In 2017,  he released his debut project Changes which featured his infectious single “Contagious.” Now he is back with two new singles and a video for his songs “Lies & Honest.”

Fans of John know he has always had an affinity for more soulful/R&B sounds so it’s refreshing to hear him flex his smooth vocals in that vein on the new tracks.  On “Lies,” he speaks honestly about the pain and cognitive dissonance of knowing his lover is out cheating as he is doing the same.  Despite his jealousy, he admits “we can get mad but nothing’s gonna change.” In the hook, he acknowledges that the “relationship is built on lies.” Things go deeper on “Honest.” One the trap-leaning track, he wears his heart on his sleeve as he speaks openly about his issues and insecurities surrounding the man his girl is seeing. Both tracks offer a fresh, unique take on the subject matter. If this is a sign of what is to come from the rising star, we here at ThisIsRnB are all ears.

Peep the dance heavy video below: