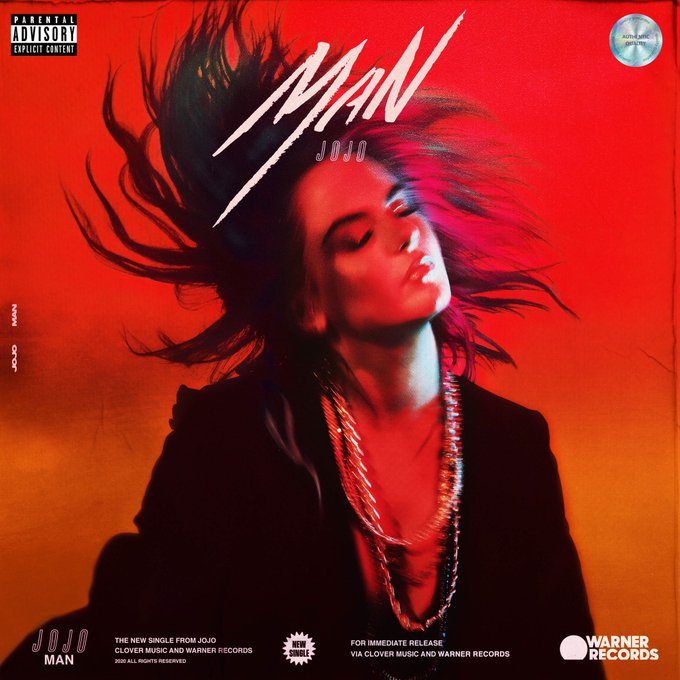 Fresh from releasing her eye-opening documentary with UPROXX last week, JoJo has announced she will be releasing her new single “Man” on March 13th. Originally, a track titled “Small Things” was slated to be the official first single following buzz tracks “Joanna” and “Sabotage.” Per her Instagram, JoJo feels “Man” is more in line with where she is right now and how she wants to kick off the project, but she promised that later we would all cry together with “Small Things.” Her new album Good To Know is slated to be released this spring.

In other news, JoJo recently met her idol Mariah Carey backstage at Mariah Carey’s The Butterfly Returns Las Vegas Residency. She even got a a chance to sing with the legend and her background singers on the song “Everything Fades Away.”Fans of the singer know that she covered Mariah’s Christmas song “Miss You Most (At Christmas Time)” in 2018 which received the vocal icon’s stamp of approval. It’s safe to say, 2020 is off to a great start for the songstress.

Check her out singing with Mariah below:

Diana Gordon Is Carefree In “Rollin”