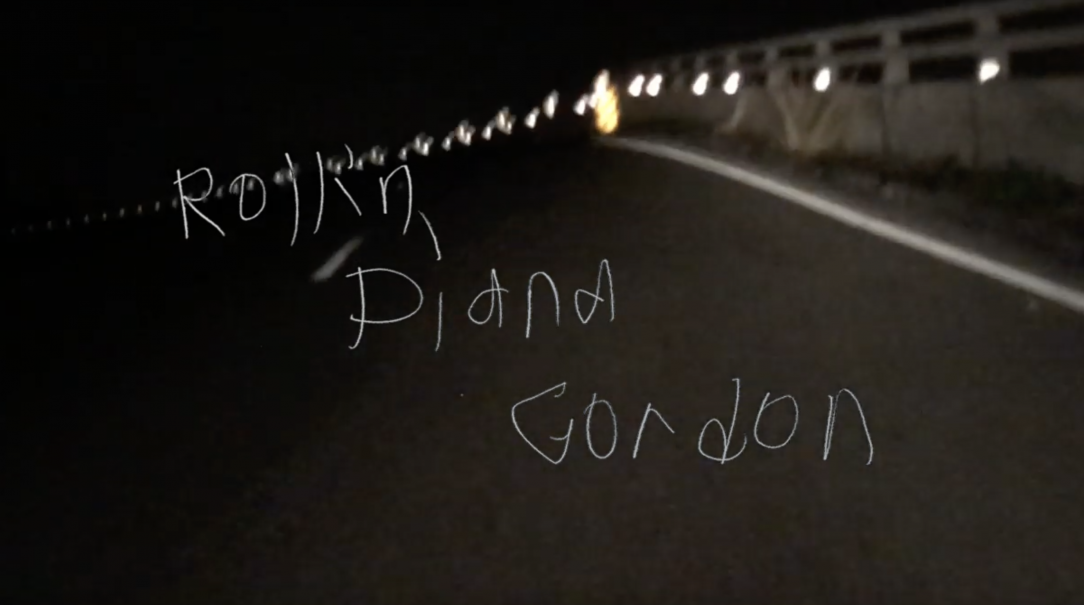 In the music industry, some artists are just sought-over by other artists because of their impact on records. Artists like Drake, Rihanna, Beyoncé and Pharrell are artists that own that category and now songstress Diana Gordon, will also find a place there. When she isn’t penning unforgettable lines like: “He better call Becky with the good hair,” she’s creating hooks that define chart topping songs.

Her new single, “Rollin,” is a genre bending one that features bits of Rock and Roll, Trap, Grunge, and R&B. With her vocals she sets a mood that carefree people will enjoy, while also delivering lyrics that celebrate living in the moment. The single is produced by Benjmin, The Noise Club, Smash David, Wallis Lane and will be featured in her next musical project.

Formerly known as Wynter Gordon— the artist who sprinkled the unforgettable hook on Flo Rida’s “Sugar” and lent her voice to Jennifer Lopez on “What Is Love” — Gordon took  a long break from the music scene, rebranded herself, and returned from her hiatus to deliver music under her birth name. Considering all of the bold moves that led to her rebrand and knowing the music industry waits for no one, Gordon could have failed easily and perhaps been a forgotten name by now. Her passion for music and winning, however, wouldn’t allow her to fail. Since her change of name, the Grammy-winning artist has worked with a range of artists such as Beyoncé, Dua Lipa, and Blood Orange.

Vibe to “Rollin” below.