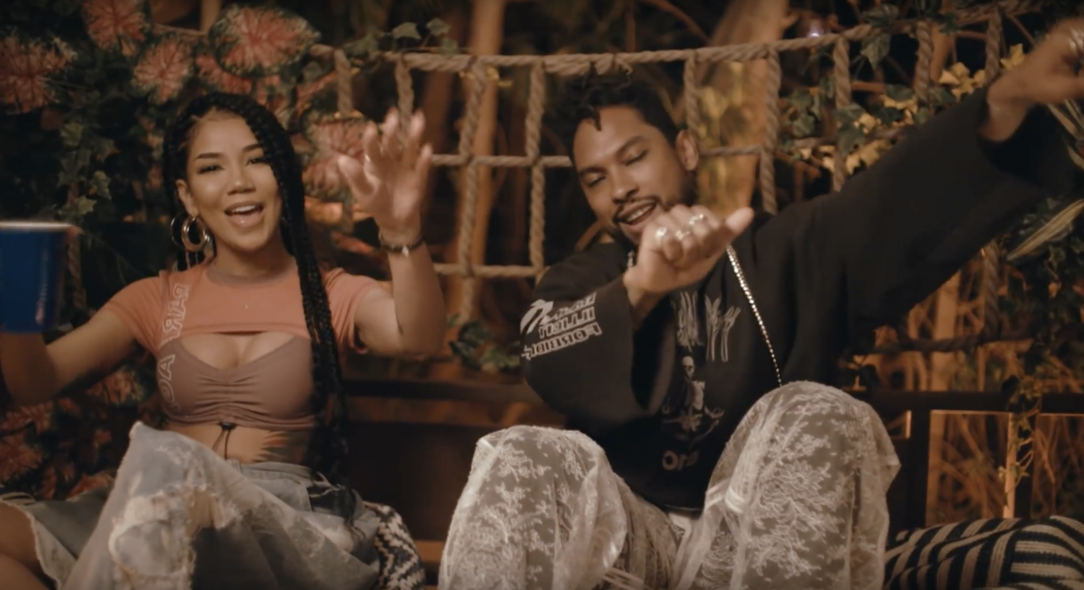 Over the years, many people have been intrigued by Jhené Aiko’s music. Sometimes, it’s the storytelling and poetic arrangement of words in her lyrics that do the talking. Other times, it’s her calm and sweet melodies creating magic for listeners. This time around though, she combines them both with “Happiness Over Everything,” a surprise new single featuring Future & Miguel. The song is a remake of “Hoe”— a song from her debut mixtape, Sailing Soul(s). The release is also accompanied by a music video that features the three artists performing their verses in a house party.

“Happiness Over Everything” is one of the promotional singles for her upcoming LP, Chilombo. The album, which is set to be released March 6, will feature other previously released songs such as “P*$$y Fairy (OTW),” “None of Your Concern,” and “Triggered (Freestyle).” The songstress also announced that she will be embarking on the Magic Hour Tour from May 1 to June 27 with Queen Naija & Ann Marie to accompany the album.. Tickets for the tour will be available when the album is released on March 6.

Until then though, check out the video for “Happiness Over Everything” below:

Diana Gordon Is Carefree In “Rollin”