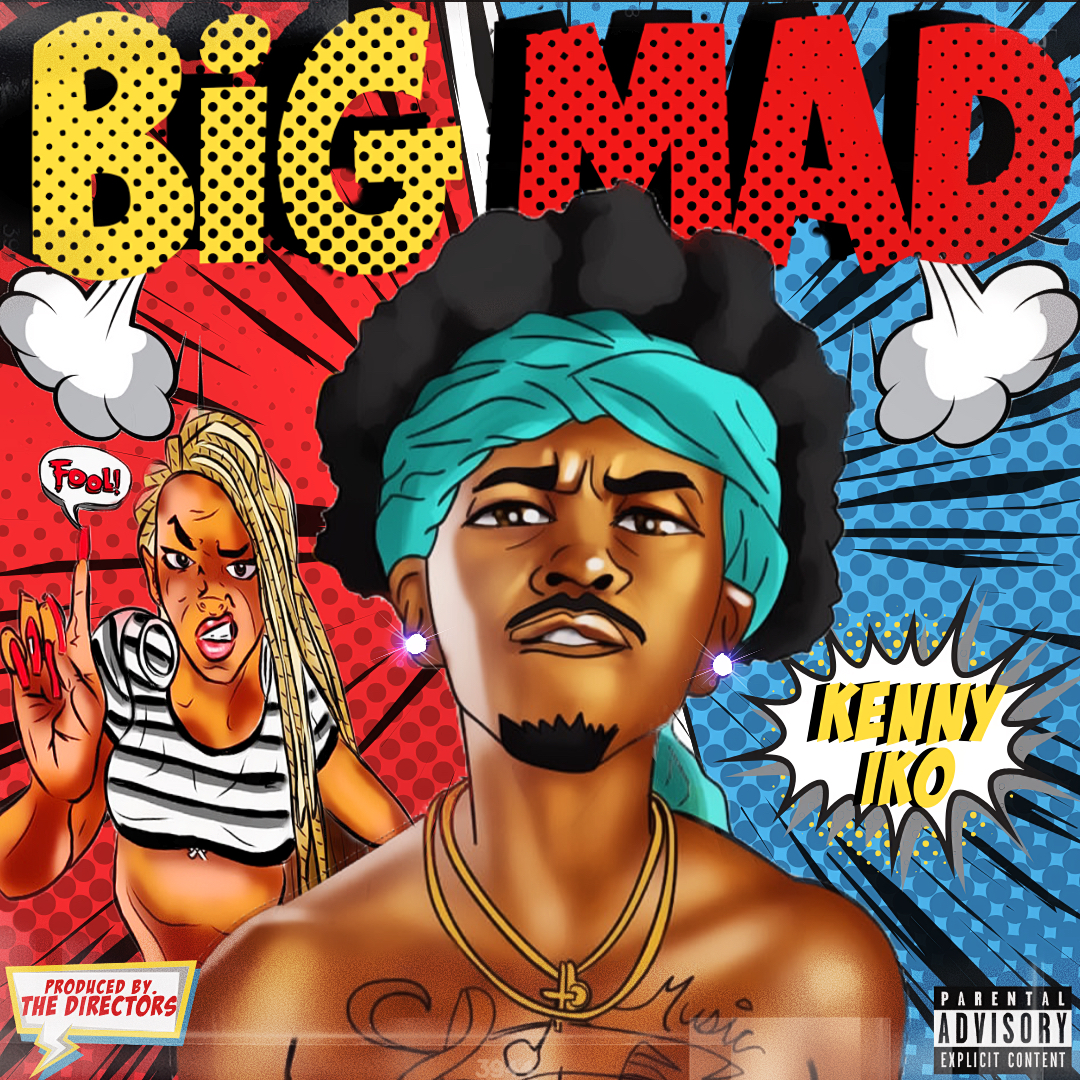 R&B crooner Kenny Iko is here with a track that might help you get over your ex. The independent artist recently released his latest single “Big Mad,” and there’s a good chance you can relate to the lyrics. The singer is back with this bold single following the momentum off his 2019 debut EP “WAR of Love.”

“Big Mad” intros with a sample of the popular Instagram post from rapper Plies where he says, “look at you. You mad. You big mad.” Iko then combines his sooth vocals with a bass beating track to get across the message he’s moving on.

Iko said: “I’m creating this new anthem for all those who felt unappreciated or mistreated while your significant other was out having their Hot Girl/Boy summer!”

The singer, songwriter, and dancer is an emerging artist with several major performances under his belt. According to a statement from Iko, he’s opened up for and performed alongside some of the biggest names in music, including Anthony Hamilton, Jon B, Tamar Braxton, City Girls, and Keke Palmer. He also has a song featuring Wale from his time as a member of male R&B group 4EY “THE FUTURE,” called “No Time To Waste.”

And let’s not waste any time with letting you hear his new single, “Big Mad.”