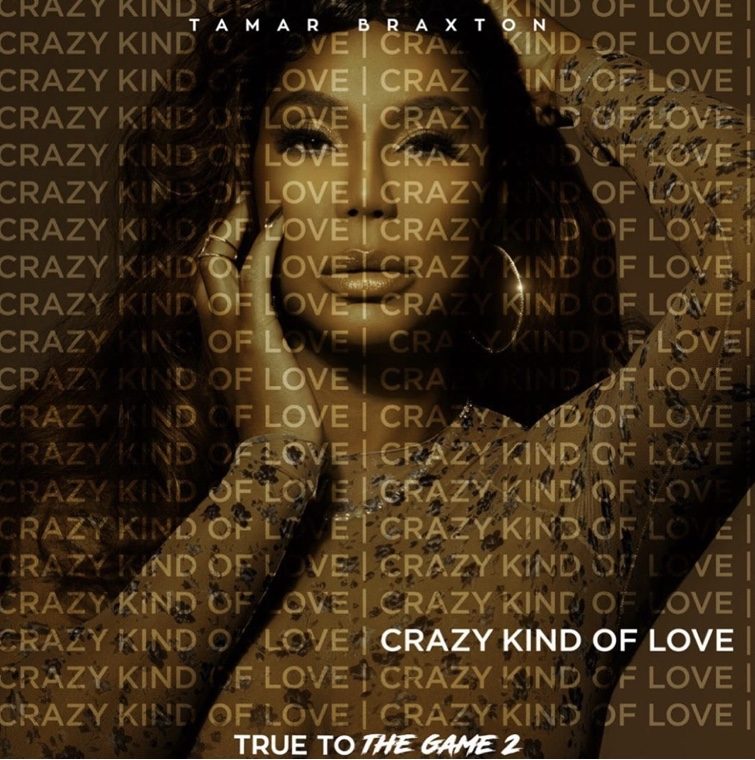 Tamar Braxton is back and better than ever with her new single “Crazy Kind of Love.” The song is the first single off the True to The Game II soundtrack. Tamar is not only on the soundtrack but she also stars as Ariana in the film.

On the Hitmaka production, Tamar interpolates her idol Whitney Houston’s hit single “Saving All My Love For You.” The song finds Tamar head over heels in love with her new man. A classic case of life imitating art now that Tamar has found new love after her divorce from ex-husband and manager Vincent Herbert.

Fans of the singer were disheartened when she announced that 2017’s Bluebird of Happiness would be her final album. However, Tamar credits this song with helping her fall back in love with music. Hopefully, this means we can expect more music in the near future.

Check out Tamar’s new single below:

Tags: crazy kind of love,tamar braxton,tamartians,true to the game II