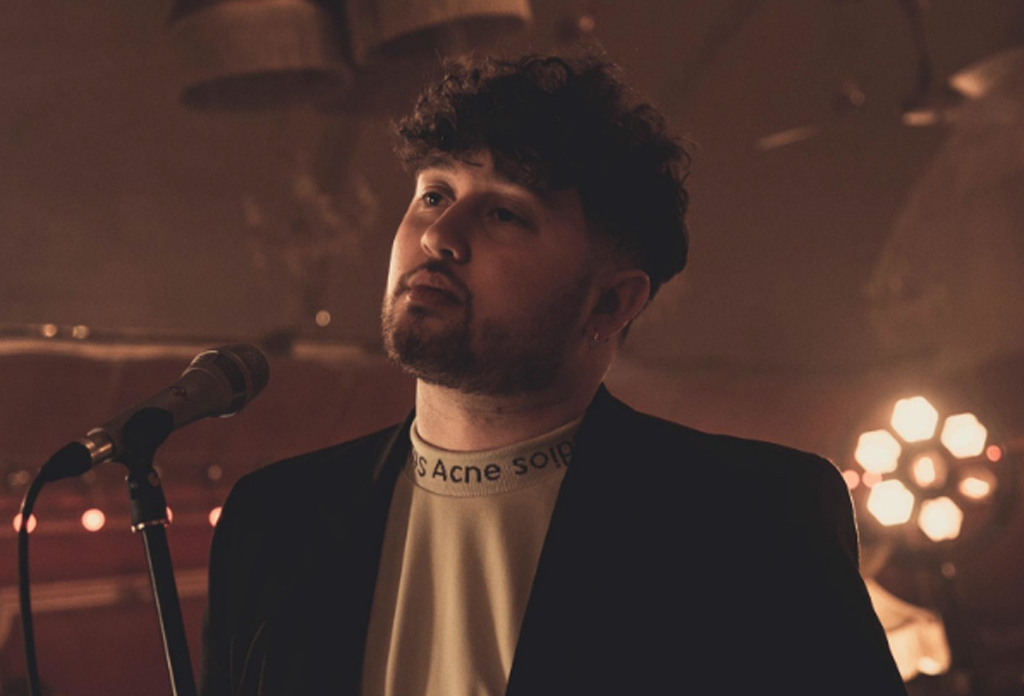 James Vickery is a South London-native best-known for his rich, powerful and clever vocals. Before “Spanish Rose,” his most notable mention was a hugely popular COLORS session which amassed more than 13 million views on YouTube. The accomplishment led Vickery to sign with Los Angeles based, TH3RD BRAIN Records, in conjunction with Roc Nation Publishing.

Vickery, Brit’s sensational blue-eyed soul singer is  making a big impact on the British soulful scene. Riding the wave of 2019  buzzworthy song, “Until Morning,” he continues the momentum with another soulful ballad called “Spanish Rose.”

Directed by Cameron Turnball, the unmistakable artist is a wandering soul-man looking for love in the new feature. Taking center stage, Vickery hypnotized the crowd with his signature sound as they danced the night away. Eyeing a beautiful co-star throughout the video, while Vickery flirted from afar. For those who aren’t familiar with the new face, “Spanish Rose” is the perfect introduction for the new artist with his debut EP on the way.