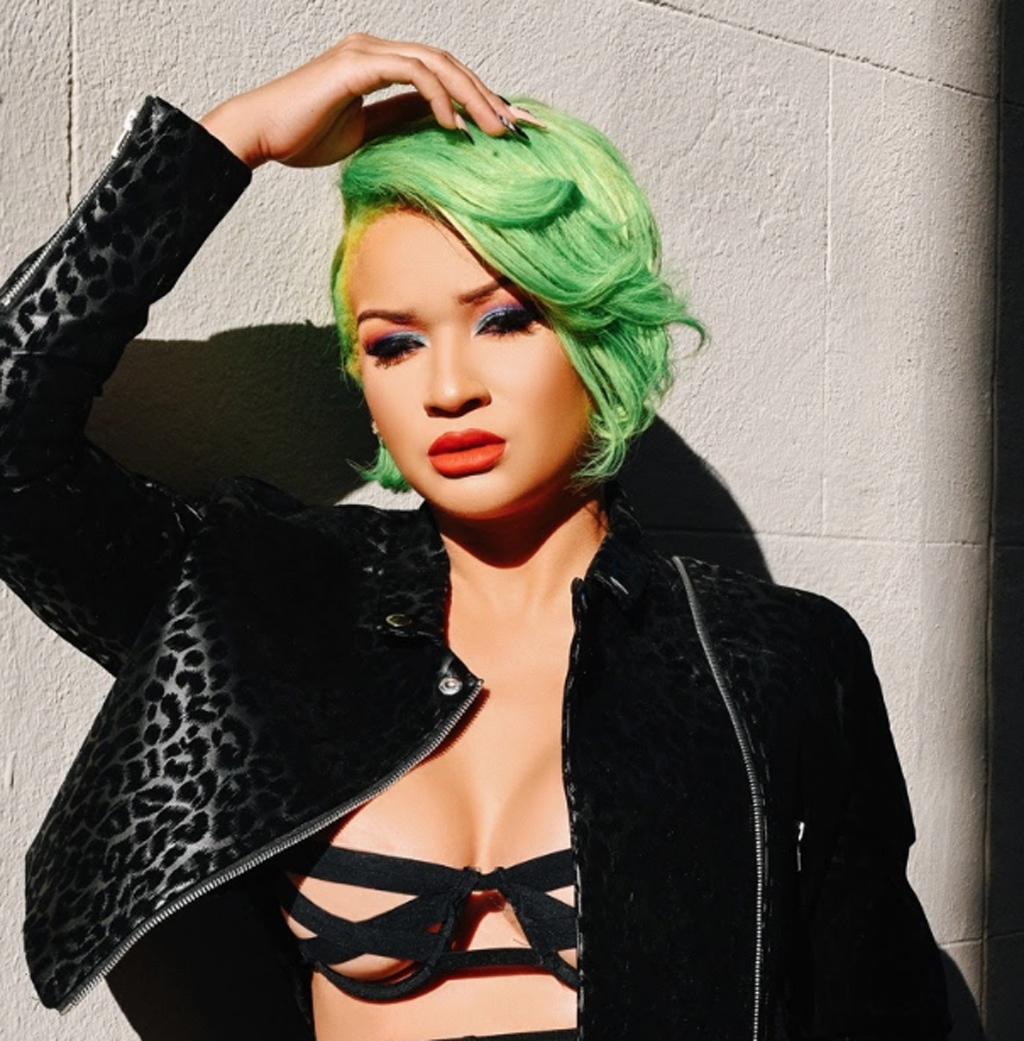 Houston’s Cherae Leri, is best known for her track “Worth That Drama” and broke into the R&B limelight in early 2018. Drawing inspiration from past life experiences, Leri shines thru with her powerful vocals and sensual melodies. Today, Leri entices us with her overtly sexualized prowess in the seductive new music video “Fine Wine.”

“Fine Wine” is off her upcoming new album, The Pain That Sex Begins. Scheduled for April 10, the 11-track album features the previously released single, “Dedication.” The new album is available on Investing Black Records in distribution with Sony/Orchard.

Take a look at the sexy new video below: