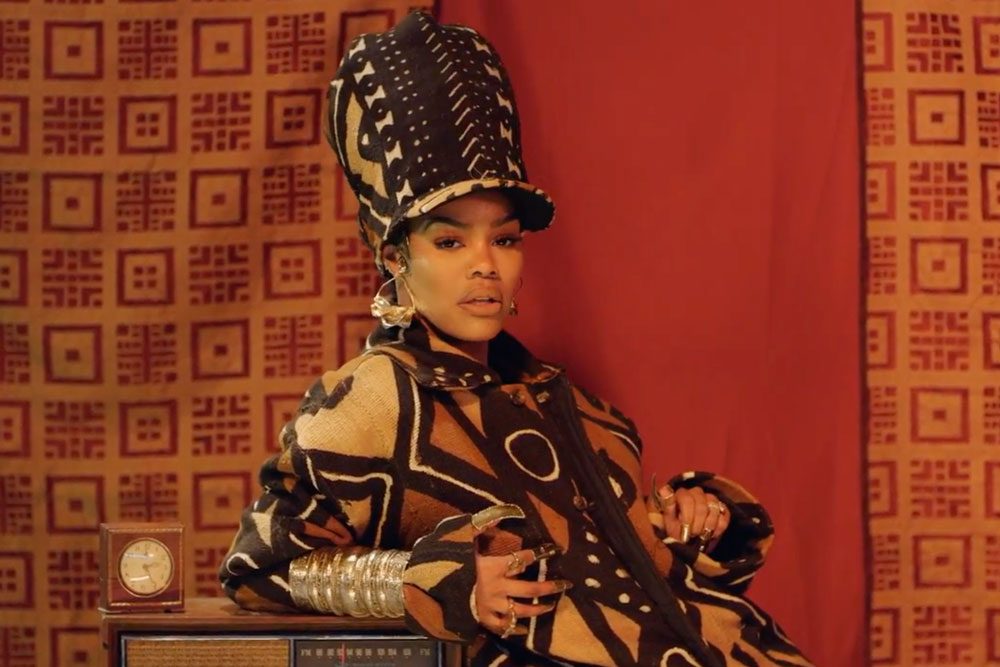 Teyana Taylor has finally released the video for her single “We Got Love” featuring Lauryn Hill. The single was originally scheduled to be featured on her K.T.S.E project, but was omitted due to clearance issues. The song finally surfaced in its final form back in December.

For the video, Teyana celebrates black love in all forms regardless of gender or sexuality. We see beautiful images featuring African-themed sets and attire. Both Iman and Junie make appearances in the video turning it into a family affair. Of course, the video for the uptempo single would not be complete without some slick choreography from Teyana and her army of dancers. The video ends with a monologue from the legendary Lauryn Hill that perfectly sums up the song’s message. The video was directed by Teyana Taylor. To see how much her and her production company continue to improve with each visual they release is a treat. “We Got Love” is the latest single from Teyana’s upcoming project titled The Album.