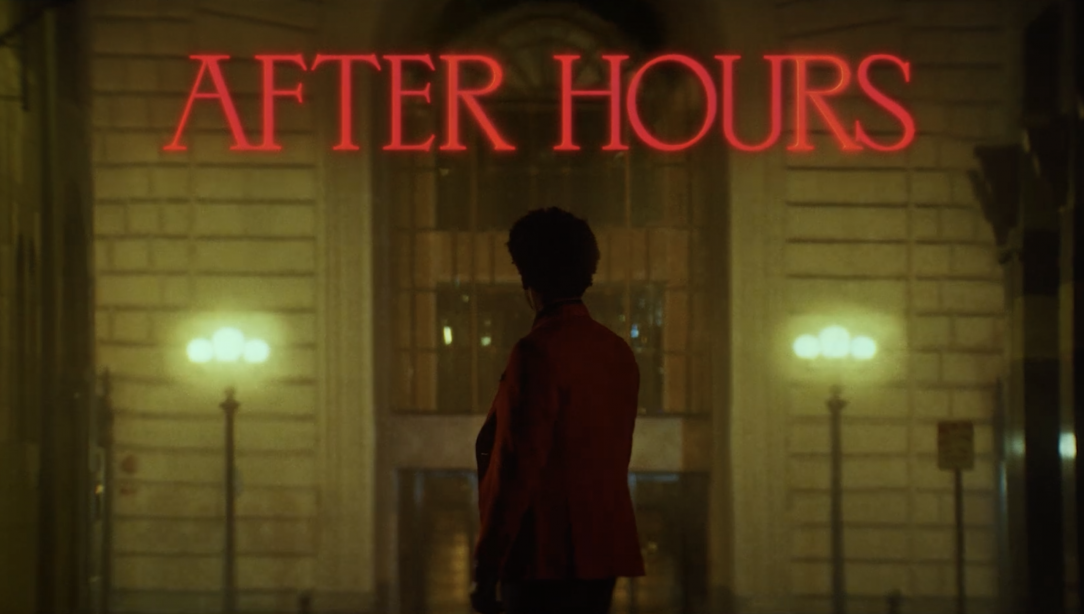 The Weeknd’s latest singles “Blinding Lights” and “Heartless” are currently at the top Billboard with his new album merely weeks away. Today, Abel prepares fans for the highly-anticipated new album and tour with the release of his bizarre short-film After Hours.

Directed by Anton Tammi, the film introduces model and Vogue magazine contributor Zaina Miuccia. Coming in at a. mere five minutes, the film shows a drugged-out Weeknd spilling out into the streets of New York City following his performance on Jimmy Fallon. As he wanders aimlessly, everything around the 30-year-old recording artist begins to supernaturally unravel as he is attacked by an unknown threat. The ending will leave fans guessing what’s next as they are left with a deadly cliffhanger.

In June, The Weeknd hits the road on his massive 62-city, The After Hours World Tour. The tour spans across the United States, Canada, United Kingdom, Belgium, the Netherlands, Germany and France. Accompanying The Weeknd is trendy artists Don Toliver, 88Glam and Sabrina Claudio.

After Hours is available March 20 on Republic. Watch the short-film below.