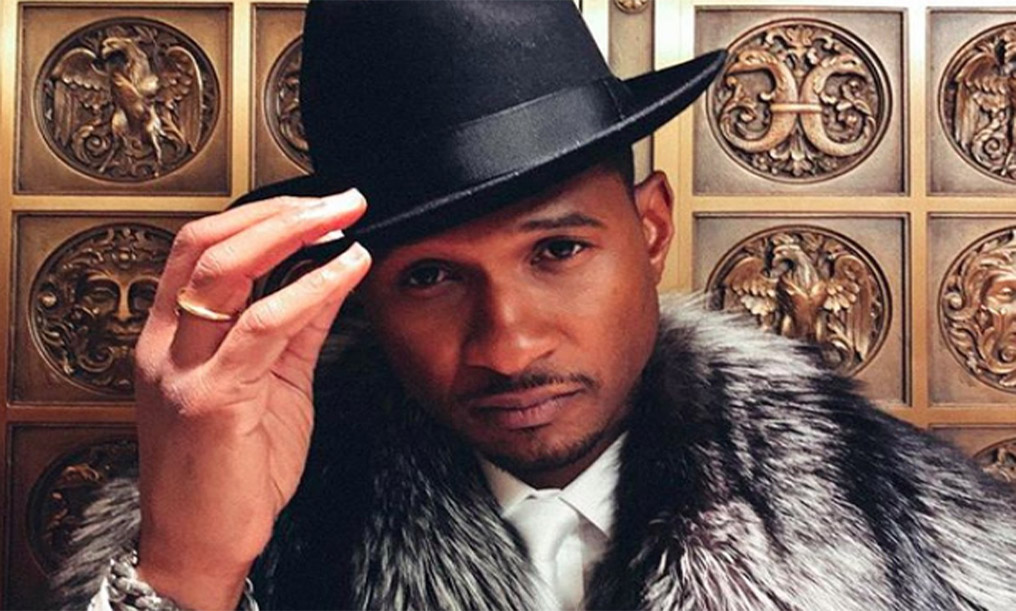 Usher is trending right now thanks to the fanfare release of the new song “Sexbeat,” featuring Ludacris and Lil Jon. As the song quickly spreads throughout the world like the pandemic, the Confessions creator kicks off a quarantine press run, starting with speaking to Sirus XM’s The Heat’s Dion Deezy. Usher unveiled the making of the new song, album update and parenting advice during a quarantine.

Watch Usher talk about parenting above. Like most celebrities, Usher has spent his quarantine entertaining fans with requested acapella performances of favorites and answering fans much-asked questions in exclusive Instagram Live conversations. Along with talking about his parenting skills, bizarre food he has been eating during the pandemic, and releasing his highly-anticipated new song with the hitmaking stars.

There is no official album release date yet. Usher has mentioned he is currently working on a new album and has been seen in the studio with the longtime collaborator, super-producer Jermaine Dupri. Usher gave fans a preview of what to expect last February during his Cricket Wireless special which he previewed the third part of his popular “Confessions” series. Including “Confessions” and “Confessions Part II,” Usher’s 2004 album of the same title is a diamond, per RIAA, and debuted over a million copies sold in the first week.

Usher is currently campaigning his commercial release, “Don’t Waste My Time,” featuring Ella Mai. The new song, “Sexbeat” is streaming now on all DSP via RCA.