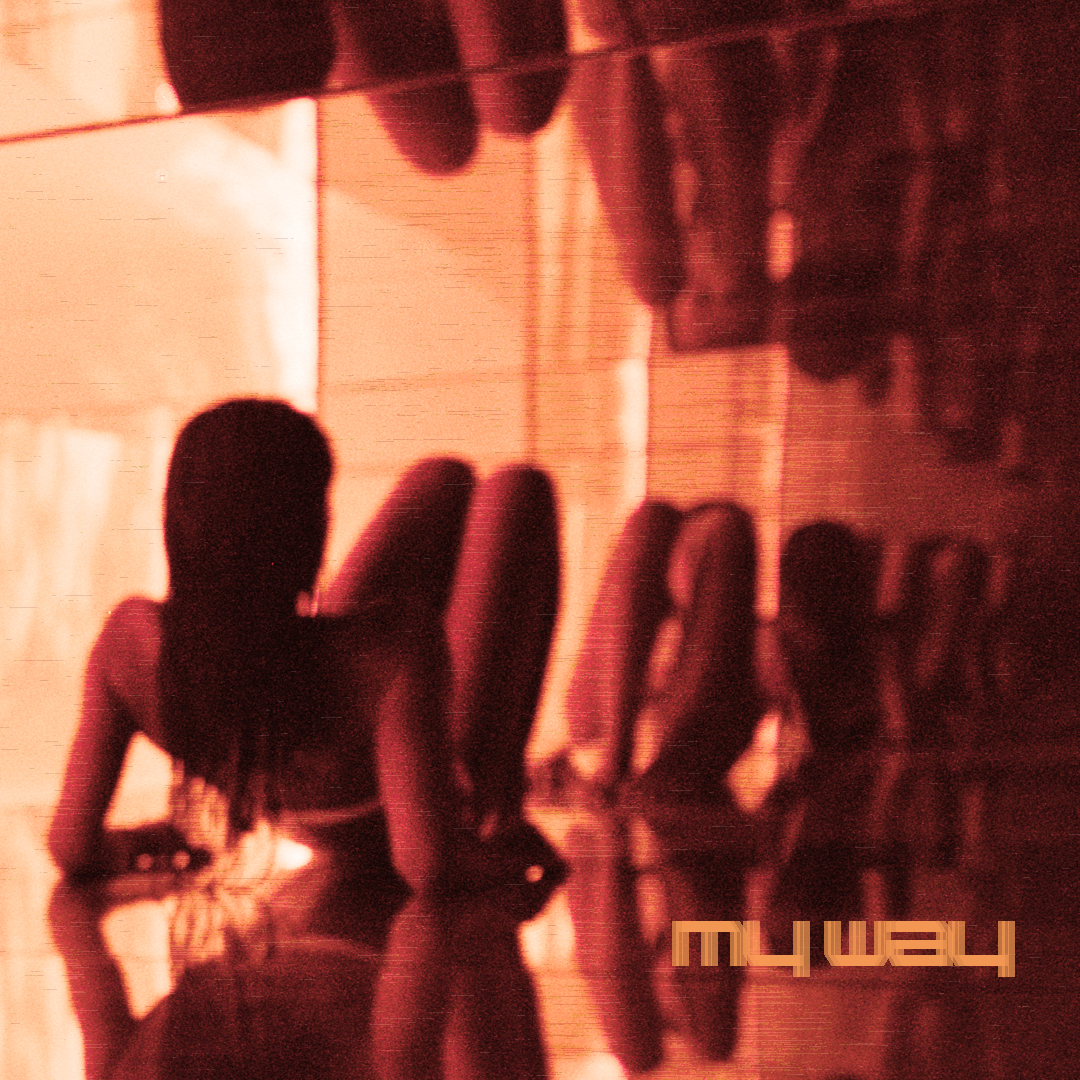 Following a fiery debut EP, young R&B crooner Dana Vaughns is back with some new heat. The R&B/soul singer commands your attention on his latest song “My Way.” The sexy single is a solid track to throw on your playlist whether you have a quarantine bae, or you’re living the single life.

“My Way” has a romantic, sensual, quiet storm-type feel to it. It has the ability to captivate your ears from the first second. Vaughns’s authentic sound rides the beat that comes on with powerful strings and heavy bass. For him, this is more than just a new release.

“My Way has a special place in my heart,” he said.

“I recorded this song back in 2017 when I was 19, which I think means a lot that it’s still relevant and current in today’s music.”

“My Way” is the follow up to Vaughns’s debut EP Familiar Strangers, a 6-track project showcasing his blend of R&B, soul, and pop. The rising star has more than 200K followers collectively on his social media channels, and does more than just drop smooth vocals. Soon, he’ll be starring as Marcus in Mindy Kaling’s upcoming Netflix series, “Never Have I Ever,” according to his PR team. That premieres on Monday, April 27.

As for the music, Vaughns is in the studio working on a forthcoming project to be released later this year. In the meantime, check out his latest single “My Way” below:

New Music: Fuego Bxndz Feat. Cory Jones - “Down For It”