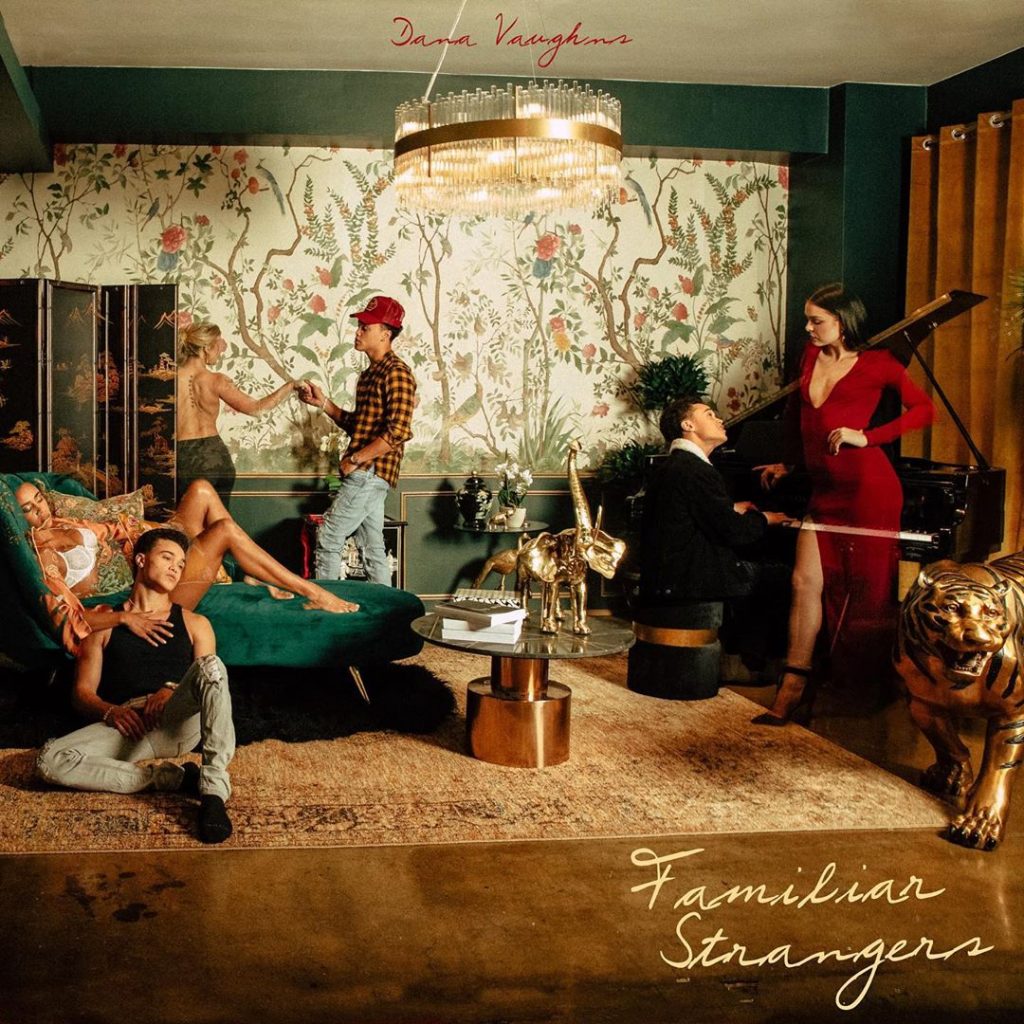 If you loved Dana Vaughns single “Lovey Dovey,” you’re in luck. The 21-year-old crooner is back, but this time he’s bringing a full EP for fans to enjoy. Titled Familiar Strangers, the new offering is a combination of both previously released tracks and new ones.

Hosting six tracks — including “Lovey Dovey,” “Sweet Tea,” and “Rough Rider,” the project is a must listen for R&B lovers everywhere. Taking to Instagram to discuss its release, Vaughns noted the EP as being a “montage of first time experiences with a new lover.”

Familiar Strangers hears the young crooner deliver intimate and sexy lyrics over melodic beats fit for any of your upcoming “R&B and Chill” playlists and boosts the anticipation for a full offering from Vaughns. And while “Lovey Dovey” and “Sweet Tea” caught the attention of many, new tracks such as “Nervous” and “On the Side” — which features former Mindless Behavior member Mike Rivers — might draw in even more.

Stream the new release below and catch Vaughns on the Jordyn Jones Eyes On Me Tour beginning November 16.