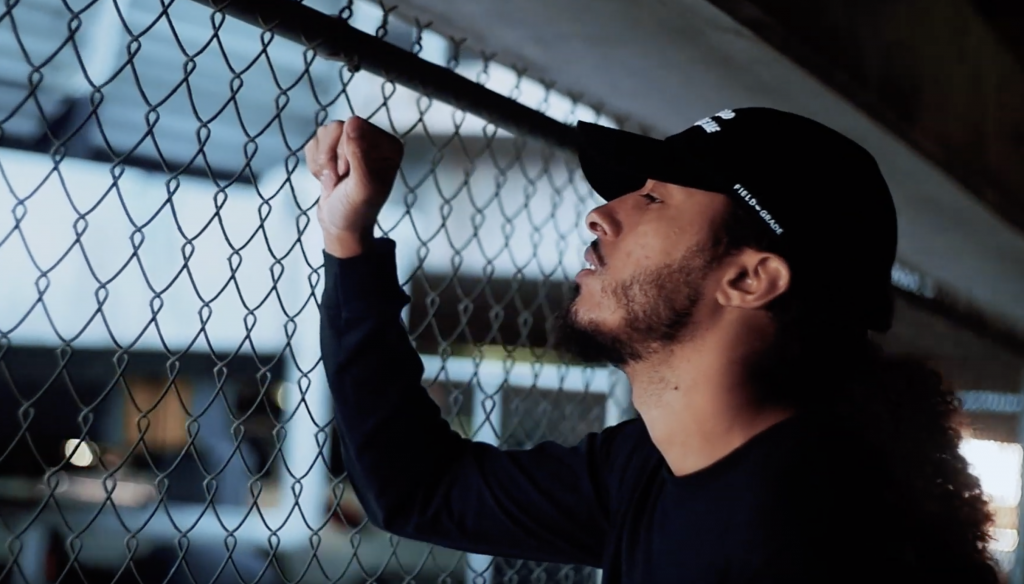 Talented singer-songwriter Josh Bias is here with his first solo release titled “Don’t Judge Me” and it’s definitely relatable. Previously releasing songs under the 630 name with his wife Angelica, the male half of the duo is setting out on his own for this vulnerable track.

Kicking off the single with the lyrics “If I’m tellin’ you the truth / I hate on myself more than my haters ever do / See the flaws before they ever get to you / I guess that’s why sometimes they never get to you,” the raw and real song is something that everyone — even those not in music — can relate to. Giving soon-to-be fans two and a half minutes of self-reflection and newfound self-acceptance, the song is a great introduction to the solo sounds of the multi-talented Atlanta-based artist.

A song about the highs and lows of his musical career, “Don’t Judge Me” is a great reminder that despite the thoughts and talks from outsiders, living your own truth is all that should matter.

Check out the song and its visual below.