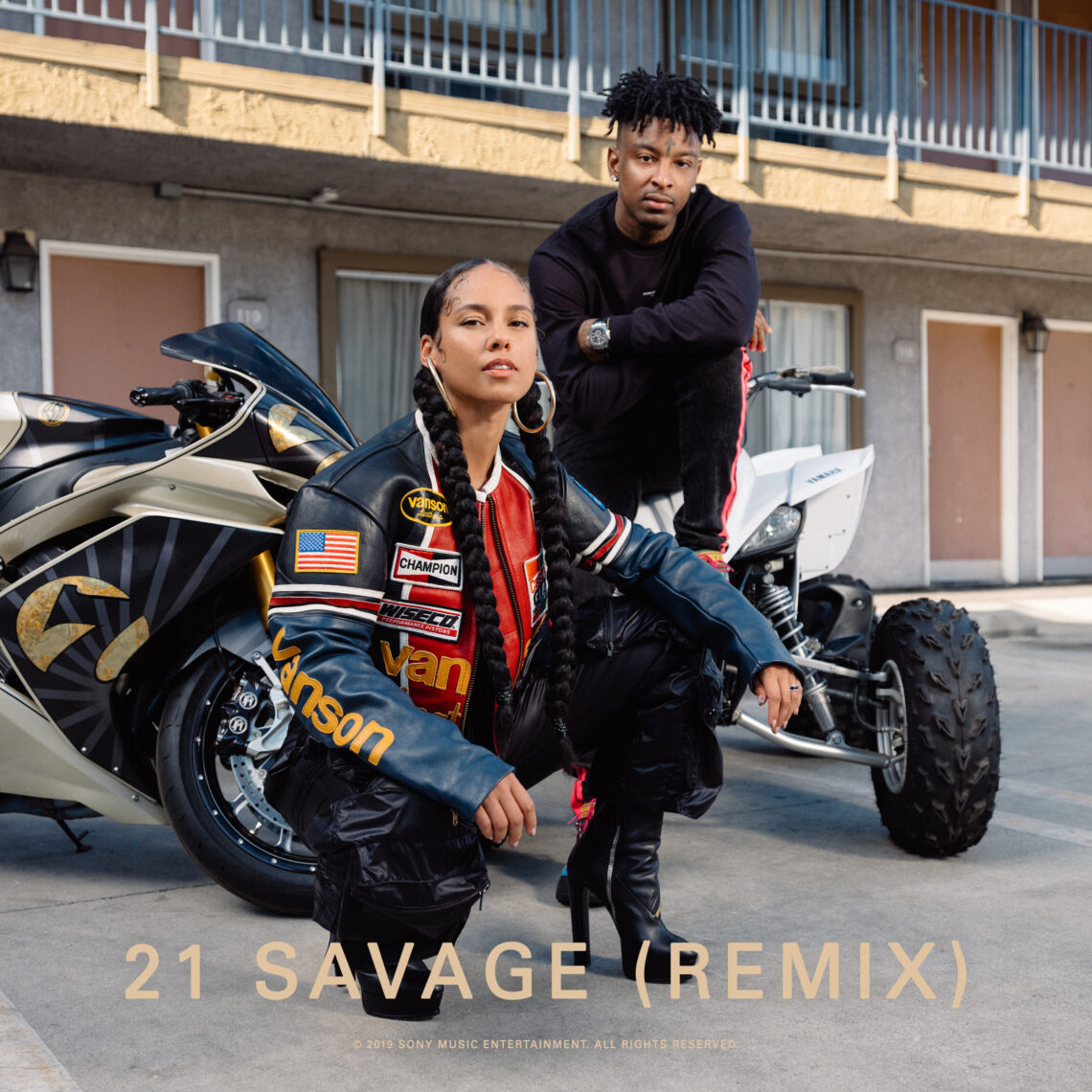 Following the success of the recently released Miguel-featued single “Show Me Love,” Alicia Keys has tapped the likes of another popular figure for its remix. Now featuring rapper 21 Savage, “Show Me Love” is delving a little further into the urban market.

Also featuring an updated beat, the remix hears 21 pouring out his heart — as like on the remix to Jhené Aiko’s “Triggered (Freestyle)” with lyrics such as “When you walk in the house, show me love / It ain’t even gotta be Valentine’s Day / I’ma still leave some roses by the tub.” And while the added verse jumps off the song, you can still expect to hear the original lyrics from Keys and Miguel’s lovable single to follow.

Check out the song below.