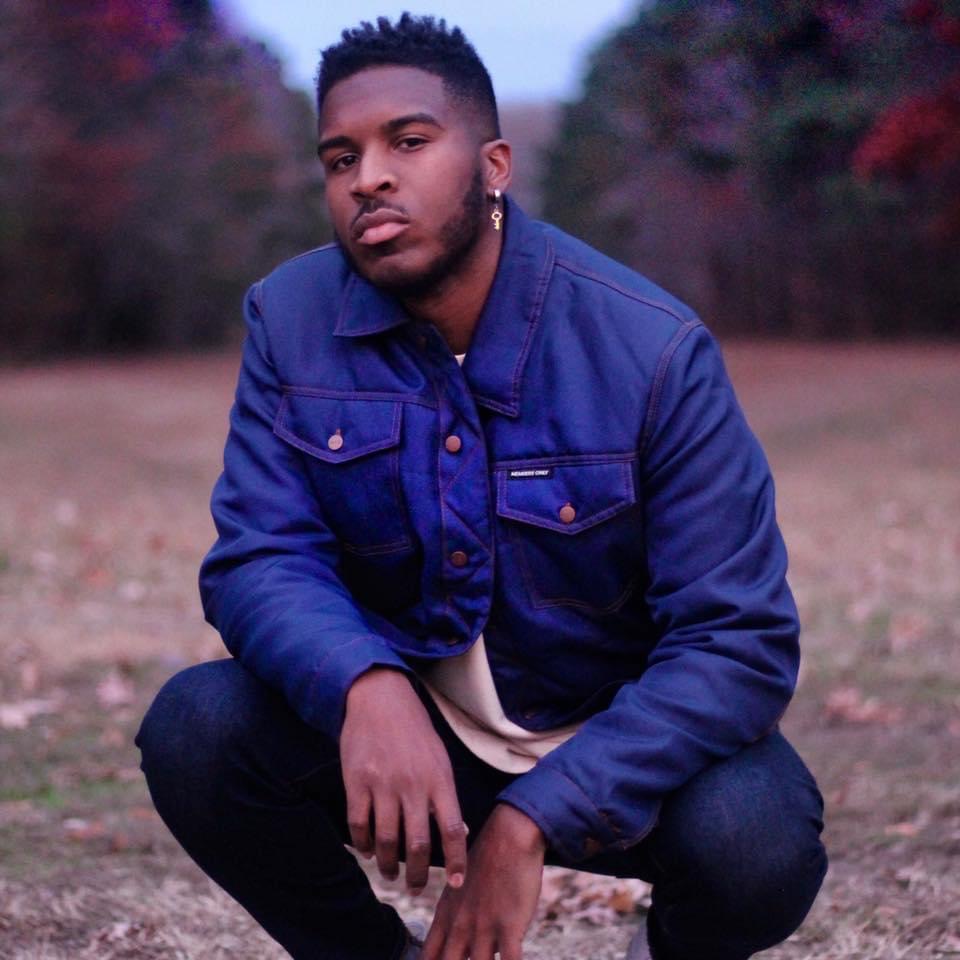 Rising R&B star WILKE$ is longing for that old thing on his new single “Go Back.”  The song is featured on his latest project A.P.C.S 2015. The multi-hyphenate artist is a singer, songwriter and producer with an extensive resume. Fans of fellow rising star Samoht are well acquainted with WILKE$ productions because he is the main producer for the vocal juggernaut. In 2019, WILKE$ formed a production duo named No1Ever with fellow producer UNĪØN. Together, the two handled production for Samoht’s critically acclaimed EXIT album. However, his attention is back on being WILKE$ the artist and the results are phenomenal. Prior to the surprise release of the EP, WILKE$ treated fans to remakes of classic songs by Ro James, Jagged Edge, Montell Jordan. He breathed new life into each track giving fans a glimpse of his incredible talent as a solo artist.

On “Go Back,” WILKE$ gives you that nostalgic feeling you’d get from MusiqSoulchild’s first album. The track is laced with live bass, horns, piano and drums to create the perfect backdrop for the song’s infectious melody and WILKE$ smooth vocal stylings. On the song, he is reminding his lady of all the little things they did to make each other fall in love. From “good morning texts” to “midday selfies,” he wants it all back. Now that’s a feeling anyone who has been in a long term relationship can relate to. The song’s tender lyrics and uptempo vibe is a refreshing change of pace from the current trap leaning era of R&B.

Check out “Go Back” below: