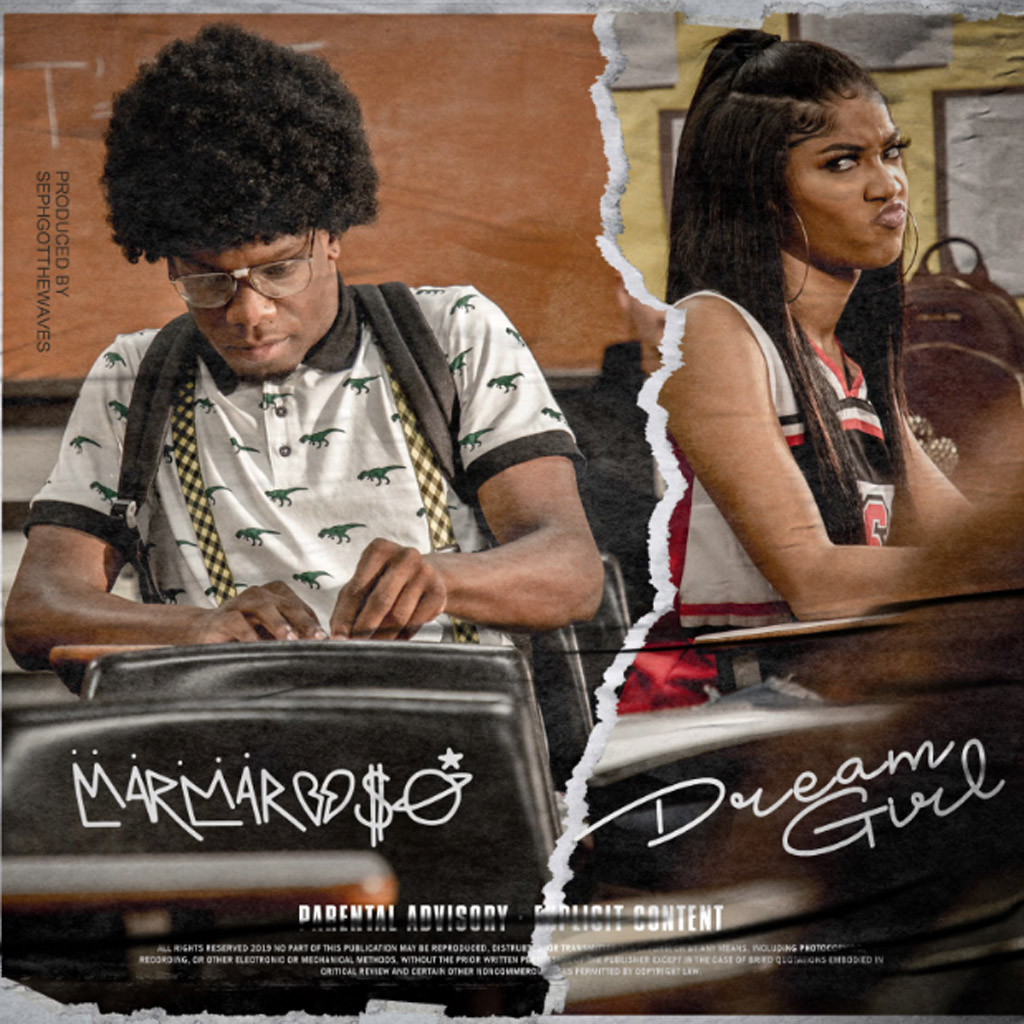 Up and coming  recording artist Marmar Osos (“Ruthless”) isn’t allowing a pandemic to slow down his 2020 plans for greatness. For his widespread debut, the Sacramento, California singer turns his dreams into reality in the new music video, properly-titled, “Dream Girl.” In the video, to win the heart of his leading lady, Marmar is going through a total transformation, including outfit upgrade, confidence boost and more.

“Dream Girl” is similar to the Nick Cannon hit, Love Don’t Cost a Thing, coincidently Marmar’s upcoming album title. Directed by Mikey Rare, Marmar Oso is a nerd-turned-the most popular kid in his class due to the assistance of his dream girl. As the situation goes to the singer’s head, he wakes up and realizes the whole adventure was nothing but a dreaml. While the concept was a dream, Marmar’s astonishing vocals are very real. “Dream Girl” follows up his previous release, “Ride or Die” and builds a sense of must-hear anticipation for the artist’s forthcoming project.

Available via Free The Lost / EMPIRE. Discover Marmar Oso for yourself below: