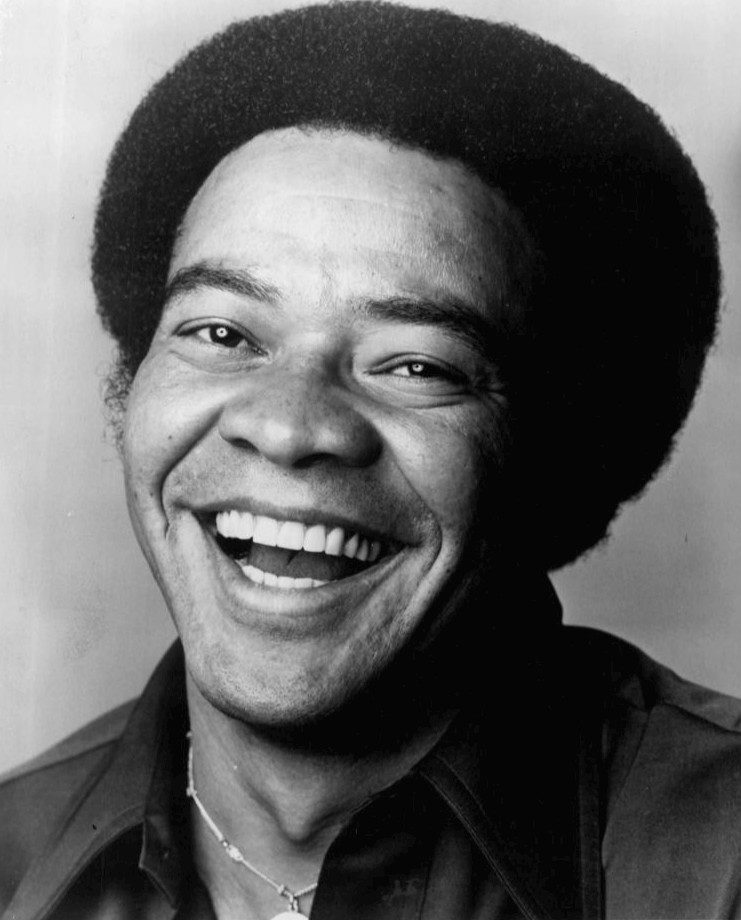 In sad news to music lovers across the world, R&B/Soul Legend Bill Withers passed away on March 30th at the age of 81. There were initial concerns it was due to complications from the current COVID pandemic, but those rumors were quickly quelled once the cause of death was revealed to be related to heart complications. Nevertheless, the music world got a little bit dimmer during already dark times.

Bill Withers found massive, major label success during the 1970s and 1980s. From hits like  “Ain’t No Sunshine” and “Lean on Me” to “Just the Two of Us,” Bill was a staple on the Pop & R&B charts. He won three out of his nine Grammy Award nominations. With some much success accumulated so quickly, it seemed Bill was unstoppable. In a surprise move, Bill left the industry in 1985. Fed up with the politics of the music industry, Bill Withers opted not to resign his music contract and ceased recording and touring. He was vocal about not regretting this decision. In 2015, Bill Withers was inducted into the Rock and Roll Hall of Fame. A well-deserved honor for the music legend. In a short time, he created a catalogue of music that has stood the test of time and will endure for generations to come.

Listen to the greatest hits of the “Lovely Day” singer below: