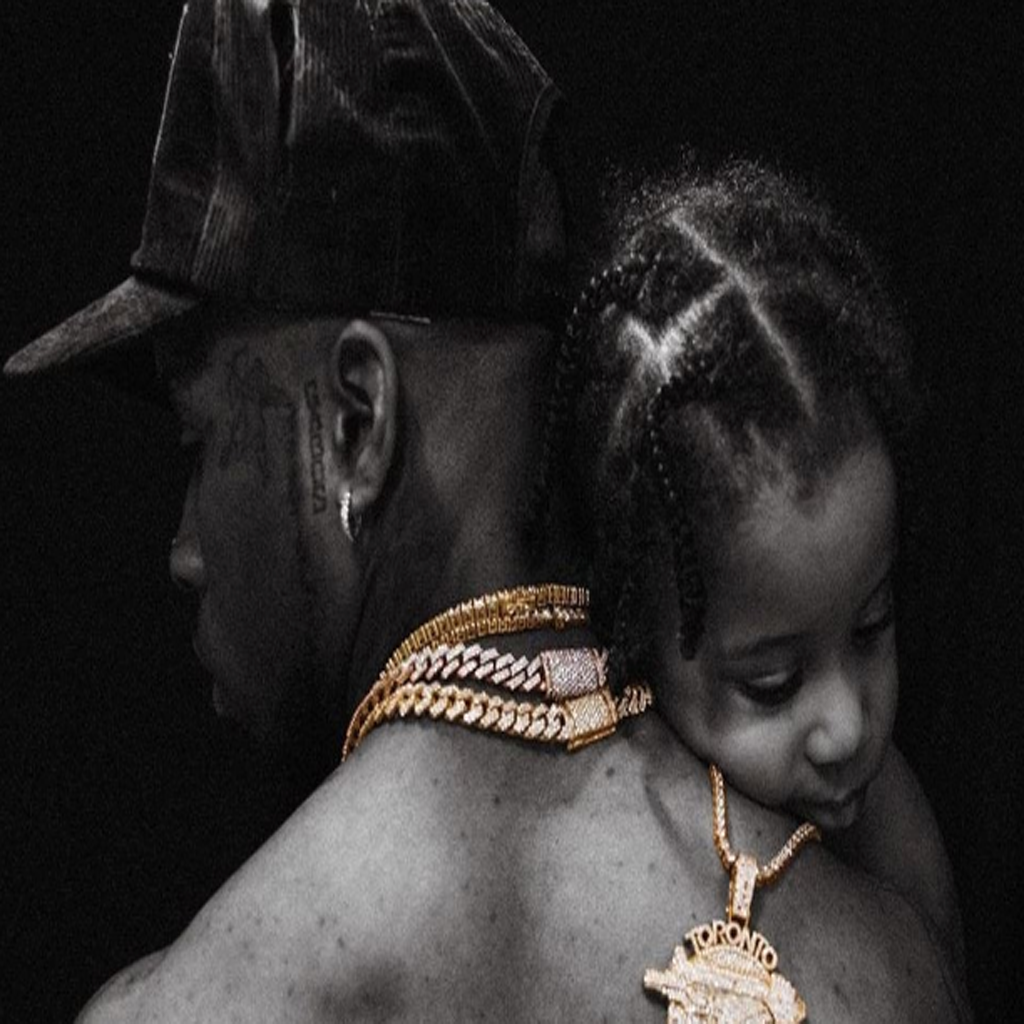 Tory Lanez announced last February that he would be leaving his original recording home Interscope, after his next album. For his finale, Lanez said farewell from back home with the third-installment to his popular mixtape series, The New Toronto 3.

The album includes previously released hits, “Broke In A Minute,” “Do The Most,” and “Who Needs Love”. Sticking to the series mixtape format, the 16-track album is filled with an abundance of versatile rhymes. It features only two guest features from Mansa and fellow Interscope artist Lil Tjay. Tory Lanez’s send-off was aggressive, braggadocious and comedic from beginning to end. Lanez exhibited an authenticate style that can’t be replicated, simulated or emulated.

The new album is a part of Lanez fulfilling a five-album contract obligation with Interscope. Happy with the catalog of work, Tory explains that the best is yet to come. He says, “I haven’t dropped the music that I REALLY wanted to for the last 4 years.” He continued, “I just freestyle’d sh*t and songs that WOULD GET YOU BY ,up until i said f*ck it, i gotta at least go 60 % or they gone start thinking I’m super trash then boom “CHIXTAPE 5” but this should be fun tho.”

Tory Lanez’s future looks very bright as he enters the next phase of his career. Expect an announcement of the chart-topper’s next move coming in the immediate future. The New Toronto 3 is streaming now on all DSP via Interscope.