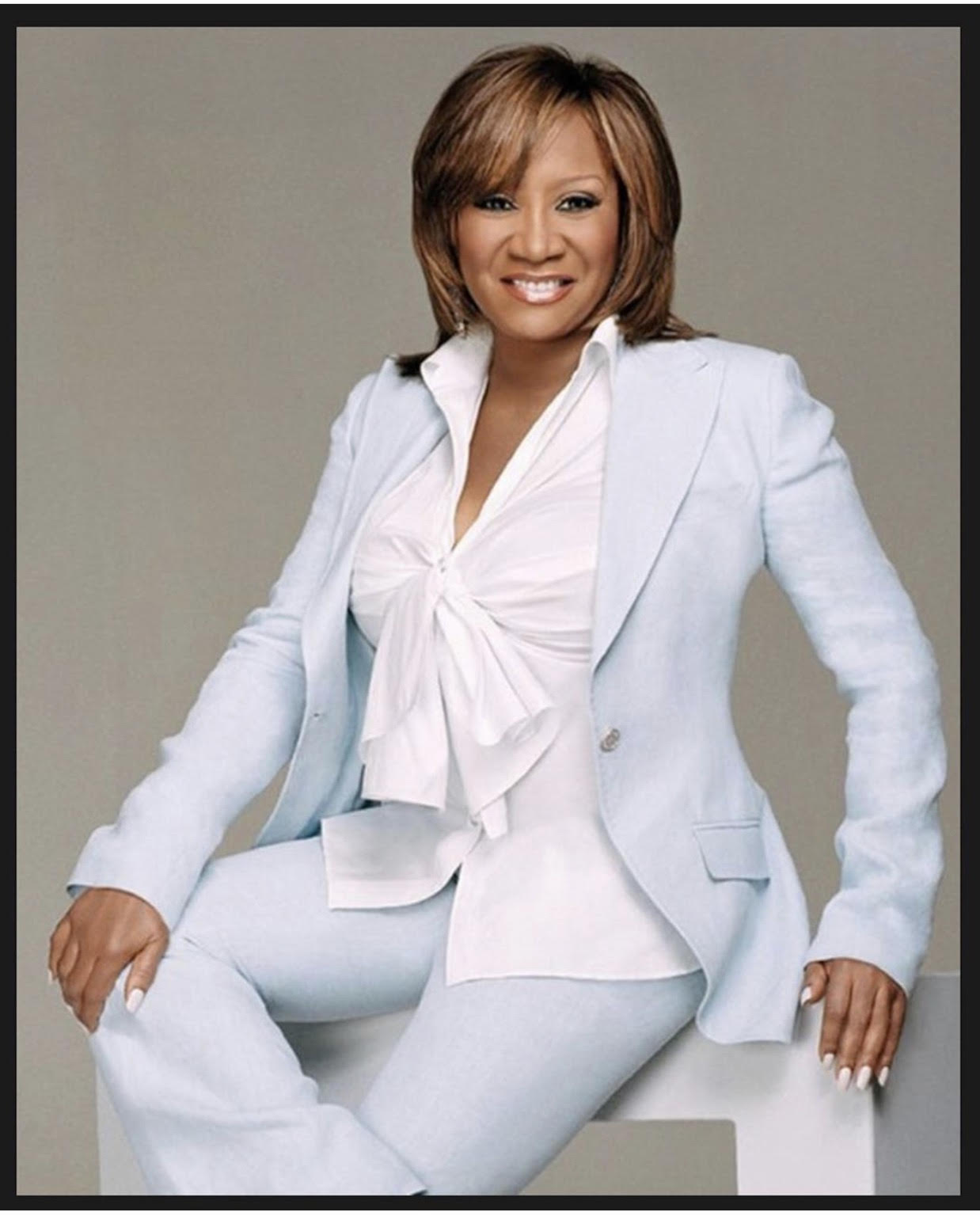 We would like to wish the Philadelphia native, the darling diva Ms. Patti LaBelle better known as the God-Mother of Soul, happy birthday.  Ms. LaBelle is an extraordinarily influential singer songwriter with a unique, unambiguous soulful voice filled with stirring emotion.  She’s also a great actress; celebrated author, businesswoman, and we hear she can throw down in the kitchen. “Patti’s Pies are to die for,” as some dessert enthusiasts  would put it.

Ms. LaBelle’s musical career began as the lead singer of the soulful group, Patti LaBelle & The Bluebelles which spanned over three decades.  The group was known to belt out some of the best r&b hits most notably, Lady Marmalade. They performed in spectacular colorful one-of-a-kind costumes anyone had ever seen.  Patti LaBelle embarked on her solo career in the ‘70s and has been a mainstay of the R&B genre for over five decades. She has a musical library of mega hits such as; Love, Need and Want You, New Attitude, On My Own performed with Michael McDonald, and Somebody Loves You Baby (You Know Who It Is) just to name a few.  If you’ve ever had the pleasure of attending a Patti LaBelle concert, you were a witness to an outstanding performance, which often included her signature move, kicking off her shoes. The music seems to permeate from deep within her soul. Ms. LaBelle is the recipient of many awards including Grammy’s, BET’s Lifetime Achievement Award, BET Honors, Rhythm and Blues Foundation Pioneer Award, Soul Train Music Heritage Award, GLAAD Media Award for Excellence, American Music Award, World Music Award and NAACP Image Award.  She also received an Honorary Doctorate of Music from Berkeley School of Music.

In addition to being an incredibly gifted entertainer, Ms. LaBelle is a philanthropist who has devoted her time to various charities for many years.

Watch Sinead Harnett hold it down as the 'Quarantine Queen'

Malika releases new mixtape, “The 90s Made Me”