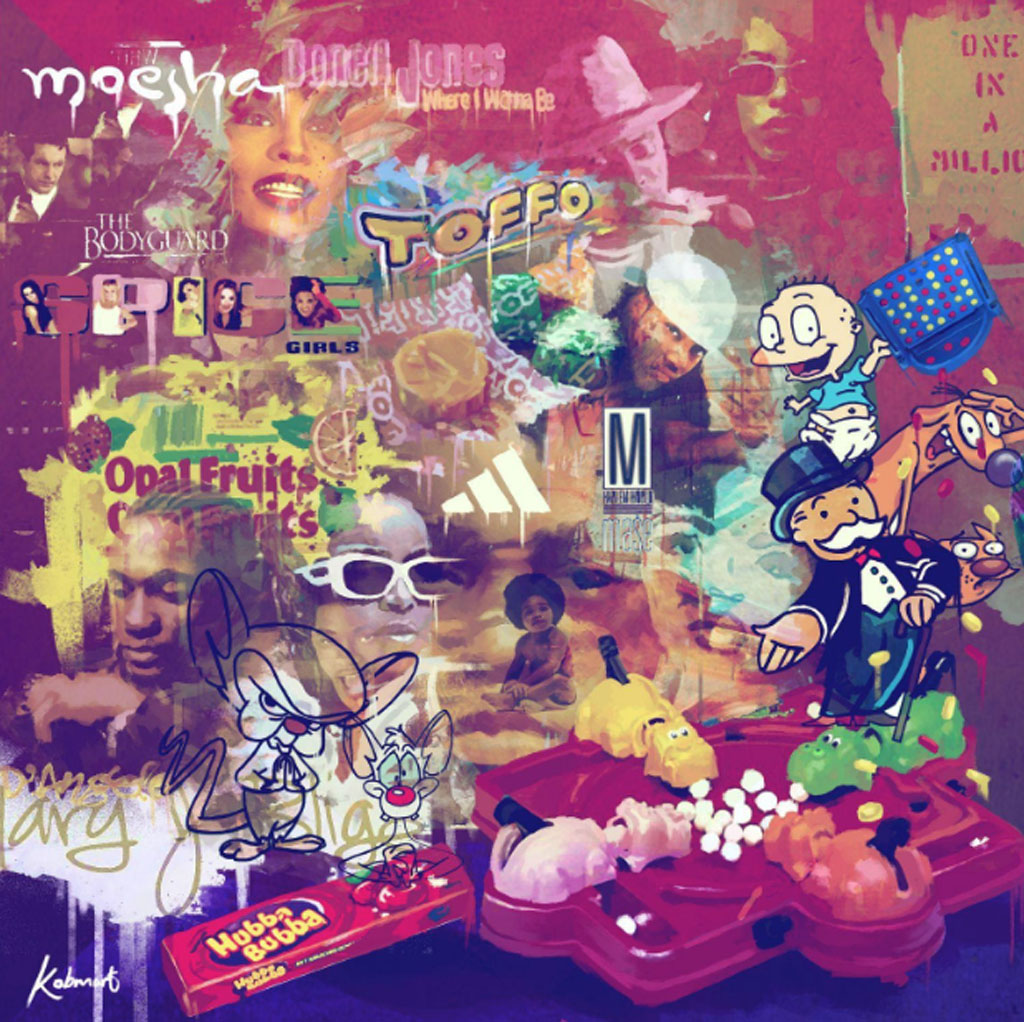 London based singer, MALIKA has released a new mixtape, The 90s Made Me exclusively on SoundCloud. The project features MALIKA’s spin on some of her favorite R&B tunes from the 90s. In the mixtape, she adds spices to all time classic hits like Aaliyah’s “Are You That Somebody,” Soul For Real’s “Candy Rain,” and “Where I Wanna Be” by Donell Jones.

The intro sets the tone with a 30 second compilation of nostalgic tunes that help listeners ease their way into a well packaged project. Beyond entertaining fans of the genre, The 90s Made Me serves as a reminder that MALIKA is an artist with a powerful voice. She spent a large part of 2019 focusing on recording, touring and performing at live shows and festivals. Now she’s putting the finishing touches to more new music which will be released later this year.

For now, have a listen to the mixtape below:

MALIKA · The 90’s Made Me Mixtape
Tags: MALIKA,New Mixtape,The 90s Made Me

New Music: Stout- "On The Fence"