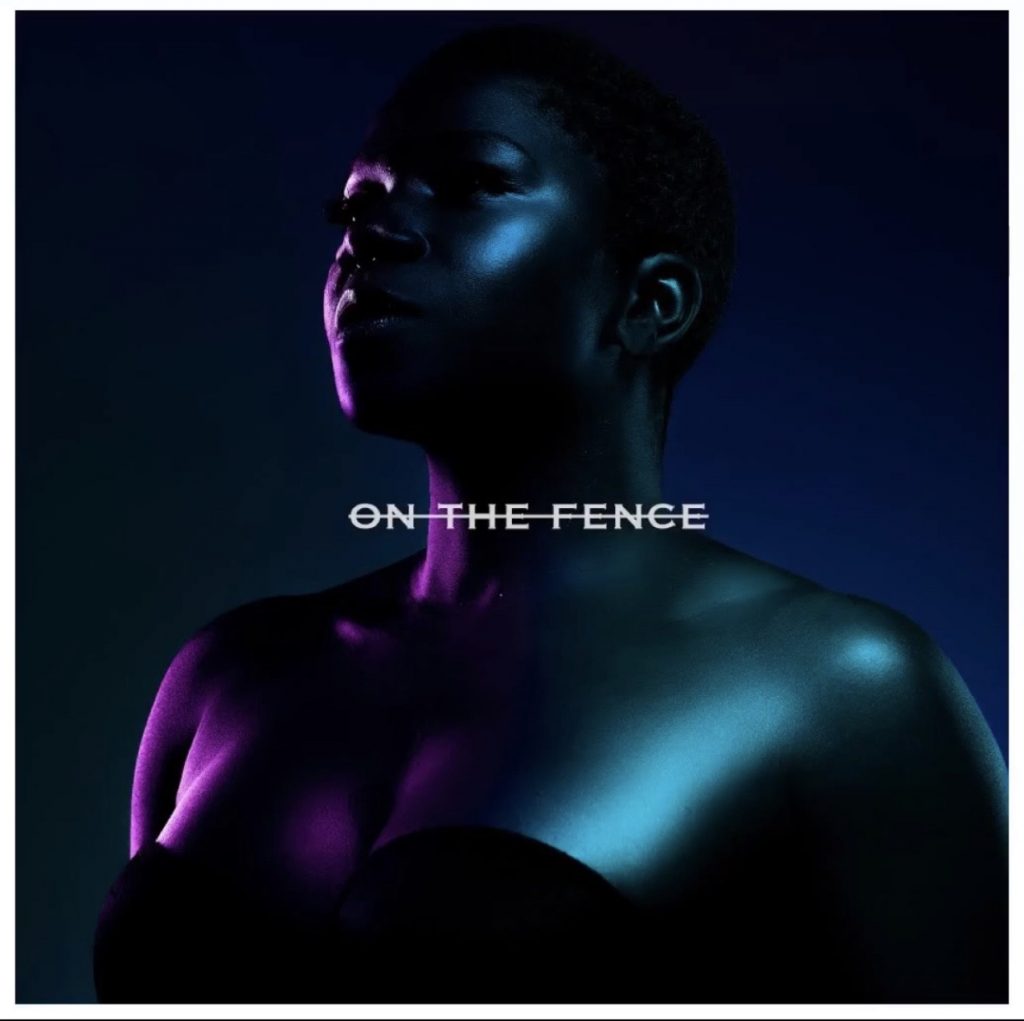 Live on stage, Stout is a force of nature. Her audience watches as she meticuluosly creates the music from the ground up. By the time she adds her otherworldly voice, to dazzling effect, the audience feels they have entered another dimension. For most artists, it’s a challenge to encapsulate all that magic on record. Stout is proving that she is an exception on her new single, “On The Fence.” The single is her first release since her EP Highs and Lows.

Sonically, the sparse piano driven production allows Stout’s vocals and lyrics to take center stage. The narrative driven song finds Stout weighing the pros and cons of continuing a toxic relationship. The opening harmonies of the song is ear candy for music lovers. While adding a slight effect, the two voices move effortlessly in harmony. Thankfully, she revisits that vocal manipulation in the background vocals of the chorus. “Is this over with you?/I gotta know now” she sings in the song’s chorus. For those who have seen her live, the song highlights Stout’s versatility as a singer. She allows her voice to be a vessel for the story. By manipulating her tone and inflections, she encapsulates the anguish inherent in the song’s lyrics. A great record that has us looking forward to more.

Listen to “On The Fence” below:

Malika releases new mixtape, “The 90s Made Me”