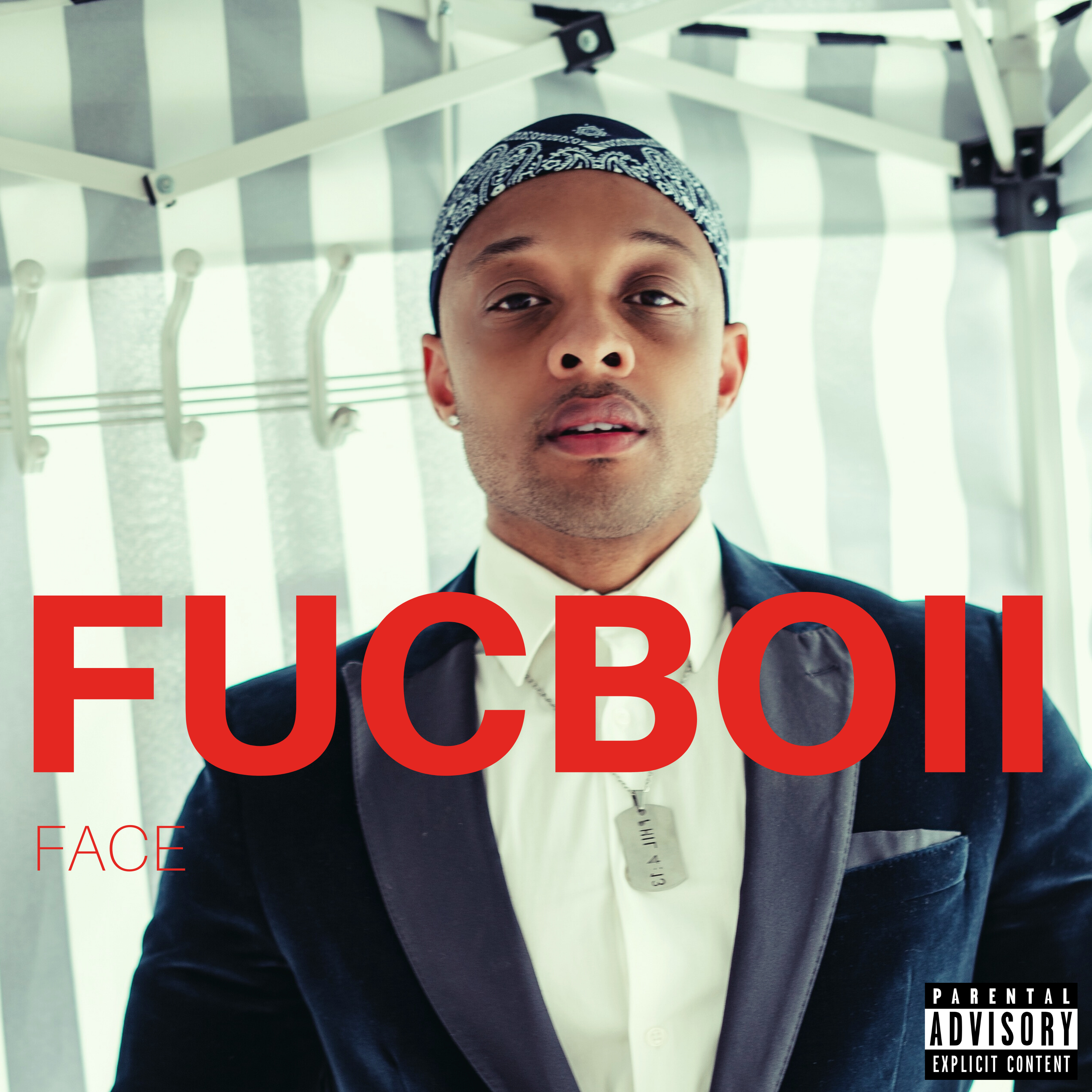 Ladies…no the title of the song doesn’t fit exactly what you think. In his new single “FUCBOII,” emerging crooner FACE tells his love interest he doesn’t want to be her side piece or dessert, but her main course. So, no, he’s not a man trying get his cake and eat it, too. But a man who realizes the strength in his lover, and must choose whether he’s comfortable being in her rotation as he woos her.

FACE has now dropped an accompanying music video that illustrates his emotions. He starts the video in a black room showcasing raw emotions reminiscent of Deangelo’s iconic “Untitled” video.

Originally from Chicago, FACE moved to Los Angeles to continue his career in music. He considers his style raw, soulful energy cultivated from his upbringing singing in the church. His style is something he believes R&B fans could live for and appreciate. He has another single slated to be released in June.

But in the meantime, check out what “FUCBOII” is all about: