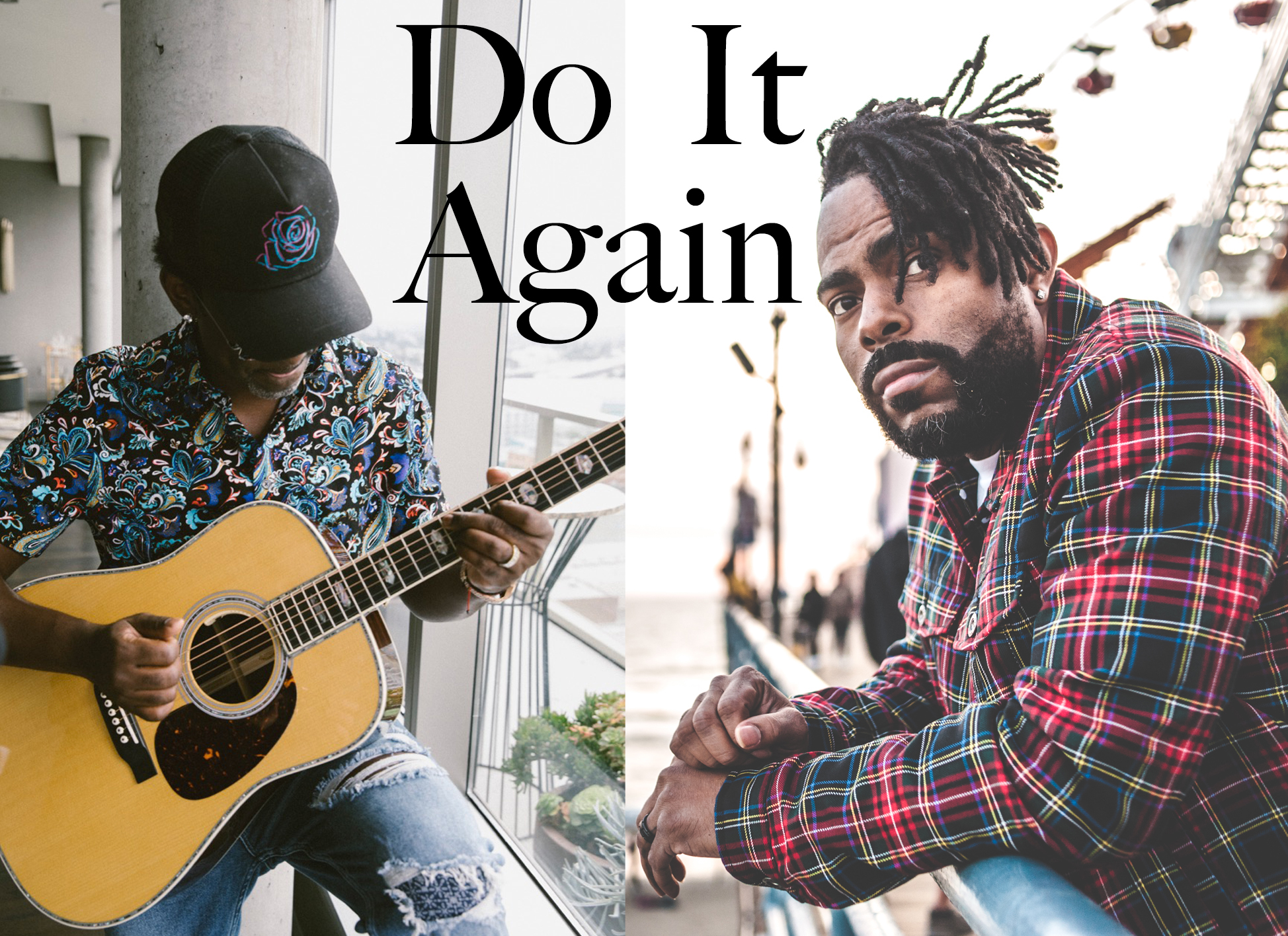 You might have to cool down after listening to sultry new single “Do It Again” from decorated musician Jackie’s Boy. Featuring Boyz II Men’s Shawn Stockman, the song is a sensuous ballad greeting listeners with hot and heavy lyrics from the beginning.

Jackie’s Boy puts a lot of passion into this song, showcasing his distinctive vocals and skilled penmanship.The powerful lyrics come with no surprise when you learn about his successful work behind the scenes. The multi-talented musician is a Grammy Award-winning songwriter who has written hits for Madonna, Justin Bieber, Lil Wayne, Charlie Wilson, Johnny Gill, Jay Sean, Becky G, Jake Miller, Bruno Mars, Flo-rida and Chris Brown, according to his PR team.

Some of those hits include Madonna feat. David Guetta “Revolver (Remix),” Johnny Gill feat. New Edition “This ones for me and you,” Chris Brown “Graffiti,” Sean Kingston feat. Justin Bieber “Eenie Meenie,” and Charlie Wilson “I’m Blessed.” His work with legendary artists, and his accolades showcase his incredible skill set as a songwriter, producer and now artist.

When talking about “Do It Again,” he says: “I wanted to make something unique and progressive for R&B lovers. I emailed a rough version of the song to Shawn [Stockman] to check out. He came to the studio and said ‘Where’s that song you sent me?’ I knew exactly what he was talking about. He recorded his verse in 10 minutes! I was extremely impressed and blown away I was working with a true legend. I think this record feels different than others because it speaks to both new R&B lovers and classic R&B lovers alike.”

Stream sultry single “Do It Again” below:

New Video: Alexi Paraschos releases “Mine” along with visual album

Watch Sinead Harnett hold it down as the 'Quarantine Queen'